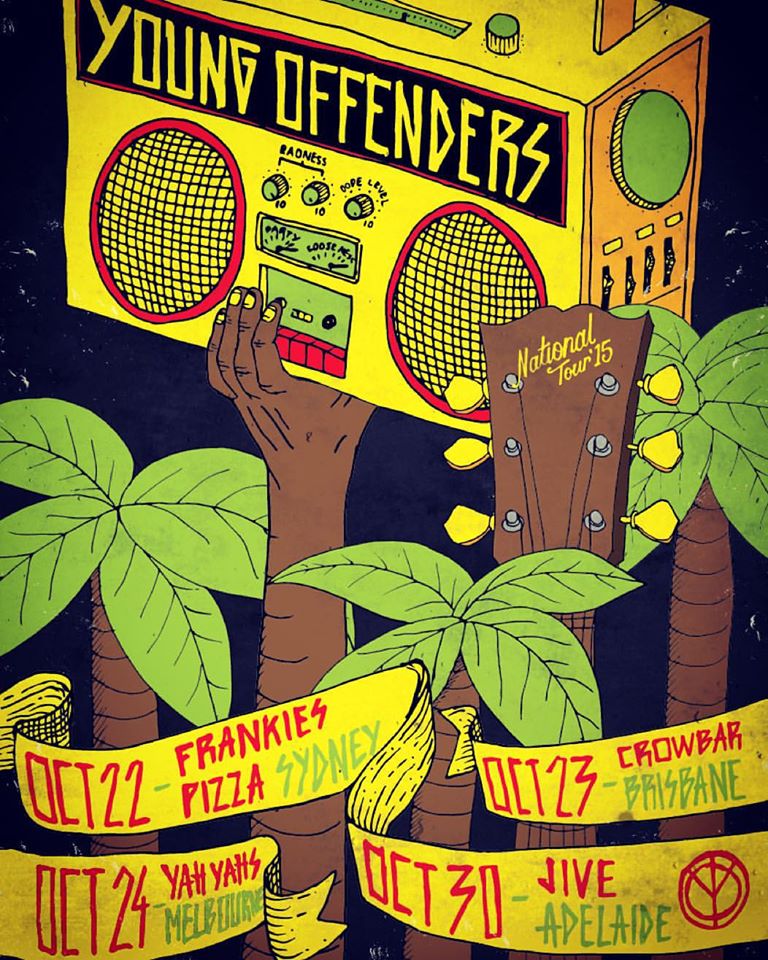 Not content with releasing a new video for their track ‘boys are out’, Young Offenders have just announced their first national tour, taking in the sights of Sydney, Brisbane, and Melbourne, finishing off with a big show back home at Jive.