Goonbomb had an angry whopper of a 2017 playing alongside great bands like Hideous Sun Demon, Horror my Friend, King Gizzard & the Lizard Wizard and more. They also released their first single, called “Listen”.

Mercs burst onto the scene in 2017, immediately gaining traction and sharing the stage with bands like These New South Wales, Raave Tapes and others. They also released a great song, called “Isolater”. 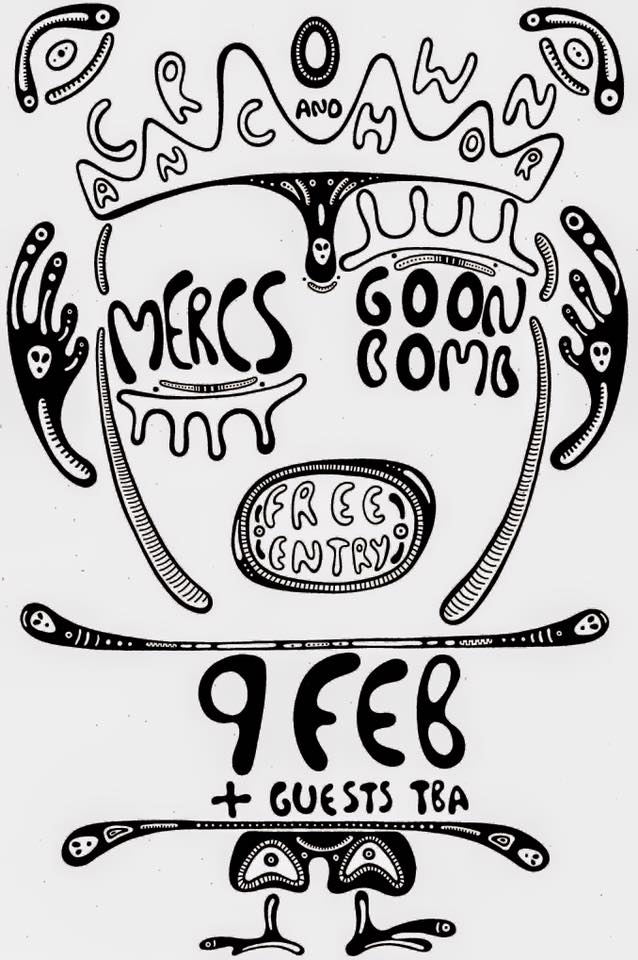