Listeners can expect a mix of the best elements of indie-folk, pop and alt-country, with casual nods to Motown, Trojan, and even old spaghetti western soundtracks.
Head to the Facebook Event for more details and entry info! 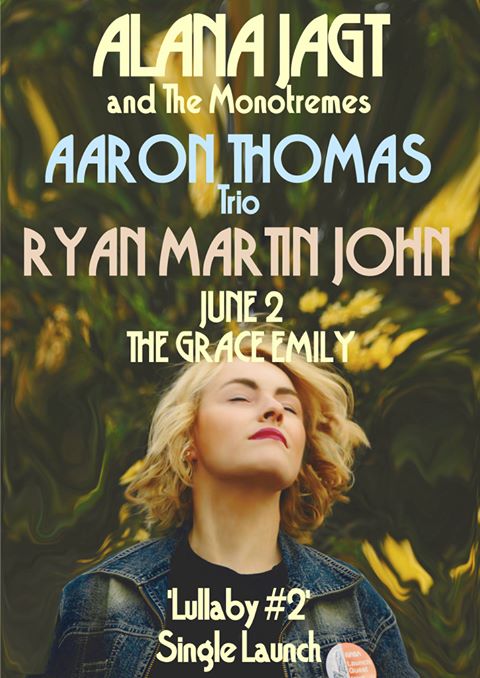