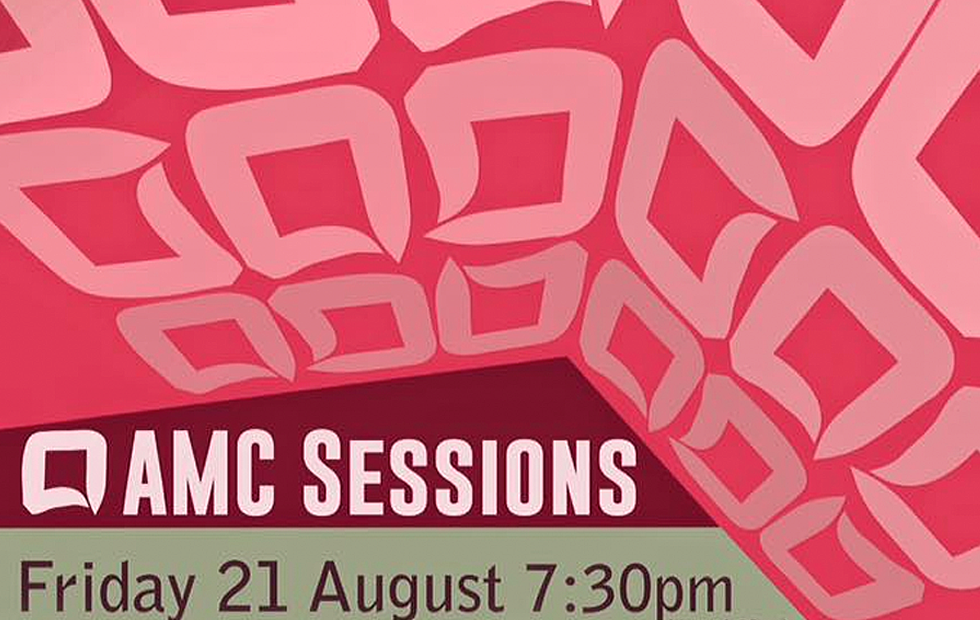 The Adelaide Music Collective has had a banner year, not only continuing their popular series of original live music and inductions to the AMC SA Music Hall of Fame, but they also hosted a special Hall of Fame exhibition and concert at the Mortlock Library, as well as extending their live series to include jazz.

On Friday 21 August, the Live Sessions return to the AMC’s home at Goodwood Institute for another great lineup and 10 (!) SA Music Hall of Fame inductions.

The lineup includes Mick Pealing & Mal Eastick from ’70s country rock band ‘The Stars’, who are performing and being inducted, plus The Others with Ian Nancarrow (also being inducted). Both The Stars and The Others will be inducted as an entire band – a first for the AMC, which has previously bestowed the honour on individuals. Andy Durant will receive a posthumous honour.

Award winning blues band Lazy Eye will take to the stage, along with an SA favourite singer/songwriter, Tom West.

The formula for these nights works for a reason – they’re something you won’t find anywhere else. Get your tickets now to avoid missing out.