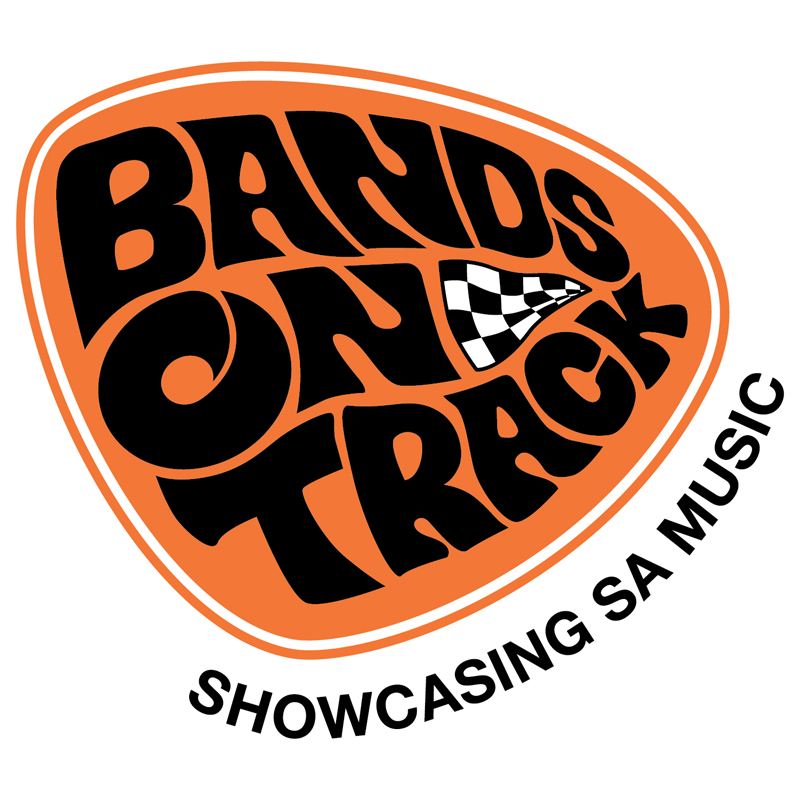 Congratulations to the six South Australian acts who have been selected from more than 100 applications to showcase their live performance on the Clipsal 500 Adelaide concert stage with some of Australia’s best live artists from 27 February 2015.

Read the official press release in our News. 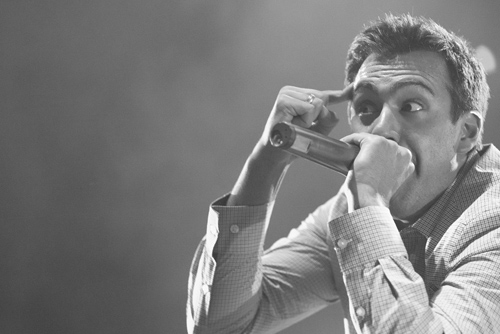 Kultar Ahluwalia, aka “Koolta”, is a hip hop artist hailing from Adelaide, South Australia. Koolta employs a DIY mentality to his art, handling all production, writing, recording and mixing from his humble home studio. He crafts hip hop songs that makes you bounce, laugh and think – all in the space of a few minutes.

With a music career still burgeoning, Koolta has already received numerous accolades including the APRA/Hilltop Hoods Initiative ($10,000 grant to assist in the release of a debut album), JJJ Unearthed Parklife (Adelaide) Competition Winner and most recently, one of the winners of Music SA’s Bands on Track at Clipsal 500 Adelaide 2015.

Koolta’s second album, Revolutions Per Minute, is out 25 March 2015. 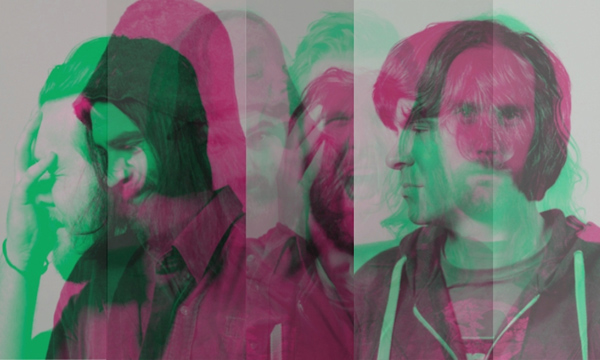 The dance-floor. You can’t help but move to the infectious grooves, catchy melodies, lush chords and tribalistic beats. Just think techno, played with traditional instruments not just machines … not that there’s anything wrong with that.

Releasing their debut EP in June 2013, URTEKK has found itself on the industry’s radar – with the track ‘Intervals’ receiving praise and air time on Triple J as well as several local stations around the country. Along with a nomination in South Australia’s ‘Fowlers Live Music Awards’ for best electronic artist, the band has also secured appearances at Wide Open SpaceFestival (NT), Rainbow Serpent Festival (VIC), WOMADelaide (SA) and mini-festival PilotFest (SA) ahead of further touring, festival and release announcements for 2015.

“…Urtekk throw down a barrage of live electronic freakery – pitting the clash of the mechanical against rolling bass grooves and Kraut-y lead riffs. Determinedly individualist, but done expertly that the approach can’t be
argued with.” [Dave Ruby Howe, inthemix] 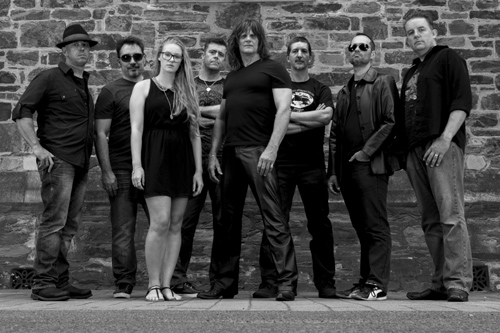 The 8-piece wrecking crew, comprised of some of the best of Aussie talent, have raised the bar considerably for contemporary Oz rock, following in the steps of other local native sons who have carved major notches in the genre over the decades. With the collaboration’s ‘all killer, no filler’ repertoire, soaring five-part harmonies, thrashing guitar climaxes – all wrapped around uplifting sentiments for the every man inside us all – Jac Dalton and Sonic Divide assure an unforgettable performance that resonates not only across global borders, but generations. 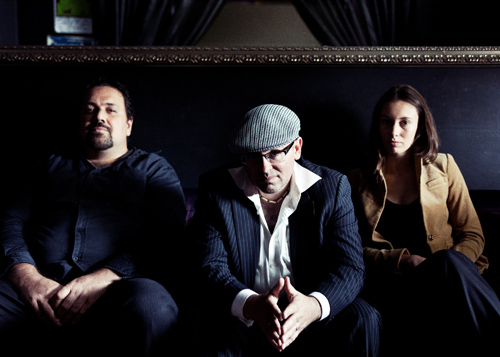 If B.B. King shared a drink with Booker T at the crossroad after midnight, the ensuing musical collaboration would likely produce the kind of soul-drenched blues Lazy Eye has made their staple.

Delivering the lyric with gut wrenching honesty, Evan Whetter is supported by the soulful strains of his Hammond organ and stage-burning guitar of Erica Graf … all underpinned by the rock solid groove of drummer Mario Marino.

In March 2014 Lazy Eye released House Of Trouble (Only Blues Music), watching it climb to number 3 on the Australian Blues & Roots Airplay Chart, then backing it up by taking out Best Blues Artist of 2014 at the Fowlers Live Music Awards & Most Outstanding Group at the SA Roots & Blues awards.

Kicking off 2015 Lazy Eye was recently named ‘Group of the Year’ at the prestigious Australian Blues Music Festival’s annual awards – held in Goulburn on Saturday February 7. Known as the ‘Chain Awards’ – these are the highest accolades awarded to blues musicians in Australia. 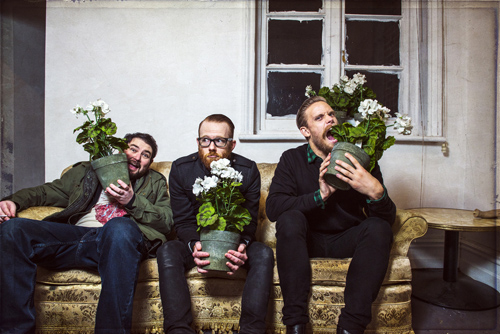 It’s been a touch over 4 years since Grenadiers unleashed their debut album Songs The Devil Taught Us, receiving praise from critics and punters alike for its unrelenting rock sound. Since then they’ve rocked venues all over the country.

Grenadiers’ new album Summer reveals an even tighter sound, and is out now both digitally and on vinyl. It’s early days but the record has already received positive reviews and a feature album endorsement from Triple J.

“Summer is one of the best punk albums I’ve heard in a long time and from an Adelaide band no less. 4.5/5” – Conner Mackenzie, Rip It Up Magazine 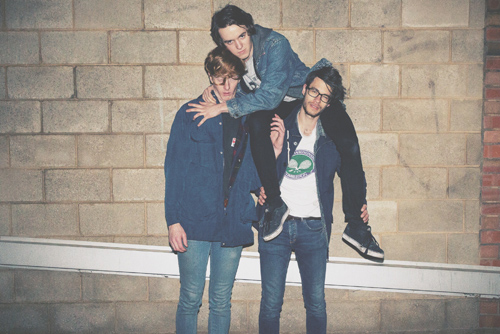 As they pretend someone else wrote this, Horror My Friend muse over their desired description. Three guys playing loud music in a garage? Nah, too cliché. Three young upstarts recalling the golden days of nineties Grunge and Shoegaze? Three guys here to chew gum and kick ass … and they’re all out of gum? Creating sounds so underground, they’re honorary residents of Coober Pedy?

They ponder whether they should just say their chaotic live show has been sought after by The Cribs (UK), Swervedriver (UK), Violent Soho, British India, DZ Deathrays, Dune Rats etc.

“Maybe we should say we’re all top dudes that like a few frothies and chillaxing?” says Sam.