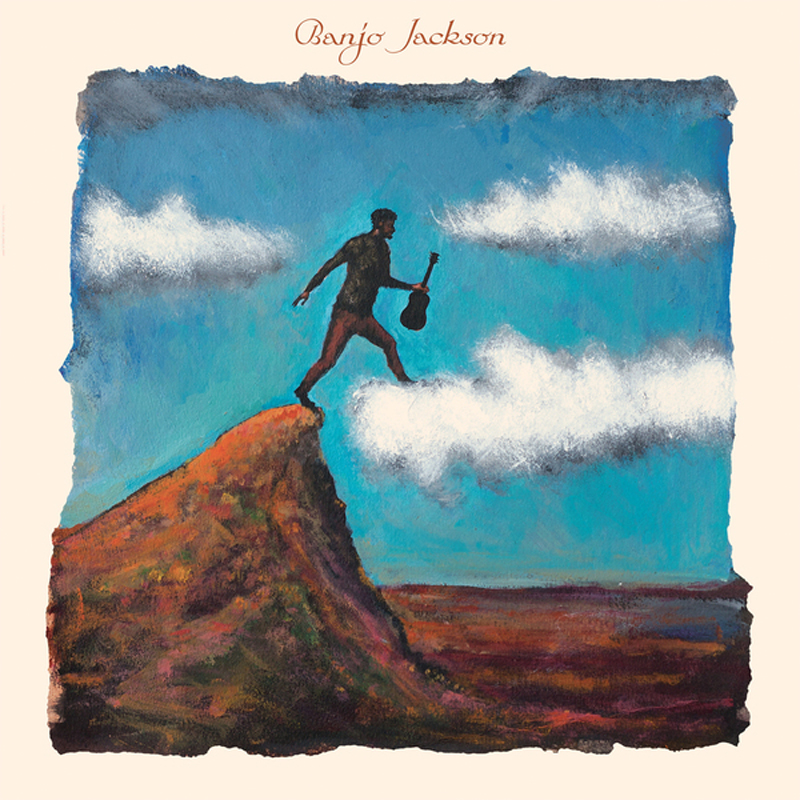 Banjo Jackson has been traipsing the streets of Adelaide for quite some time now, formerly of Jimmy and The Mirrors and currently forging a great solo path on a worldwide scale.

It is easy to pick straight away – this is folk pop done at its best; there are shades of Paul Kelly as may well be something genetic for many folk singers but done with Banjo’s own flare. There are horns a plenty across this release and delivered in a style pleasing to this reviewers ears…more cool country jazz than Cat Empire.

‘Loyal Lover Waltz’ is the first track that catches my ear on this releases. It’s rife with the previously mentioned horns and Banjo’s voice sits nicely above the music giving a nice take on what in some ways seems to be an old formula, but an old formula done very well. While seemingly tongue in cheek but very true the best way to describe ‘Loyal Lover Waltz’ is that it’s a great waltz for loyal lovers.

In another track that mirrors the title very well is ‘Rainy Night in Berlin’ some delicately lilting piano and some plunking…I want to say harp? This is other worldly and sounds in some ways that it could have been written hundreds of years ago rather then in recent times. Clever and evocative lyrics again punctuated by Banjo’s wonderful vocal presence which again is very well placed by whom this was mixed by.

My personal favourite is ‘Little White Sails’. It starts with a blast of harmonica in a classic folk kind of style in it’s somewhat rambling nature. This punctuates the lyrics again very well and draws you further into the story being told. With easy going and succinct lyrics like ‘yellow winter sun on my face, nice change from the grey’ it lulls you into a sense of security, and is a pretty accurate reflection on the current changing seasons. It’d be easy to imagine this accompanying some grainy film as the main character climbs his or her way out of whatever darkened trap they’d fallen into.

A great release and I can easily imagine this garnering airplay worldwide as Banjo Jackson floats his wares on tour all over these broad seas. Another example of great Adelaide talent doing well on much broader stages, nice one.