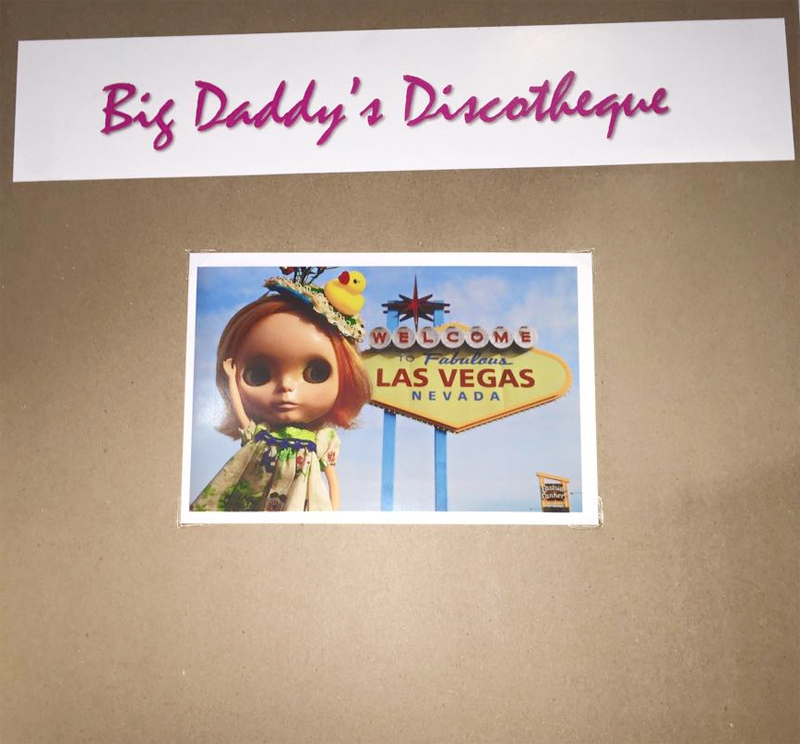 Listening to Big Daddy’s Discotheque’s new album took me back in time to the 1980s, an era this band is clearly influenced by, and to be honest, it was a refreshing change to hear a different musical style instead of today’s electronic sounds.

The combination of instruments and synth works pretty well. My top pick is Track 6, “UFO Highway”, an instrumental full of sweeping synth sounds, bass, horns and also some audio FX. I love the way it sets the scene of driving down a highway in your car… and thus would be at home as a soundtrack to a movie scene or something.

I adore the retro style of this album, and the tracks are great and well constructed. But the one thing that bothered me was the mix. Being an audio producer, my ears are technically trained to hear all aspects of music, including its technical construction. In this case, I feel that the release could have had a bit more love during the mixing process. It’s certainly recorded well, but in particular tracks I wanted to hear a bit more power or depth. The mix sounds a bit shallow for my liking. Yes, some can argue that the 80s sound was like that, but I personally feel that it needs a touch of modern mixing techniques to really make it complete.

However, that said, the gated reverbs and layered synth sounds are bang on accurate to reflect the era. Nice work.