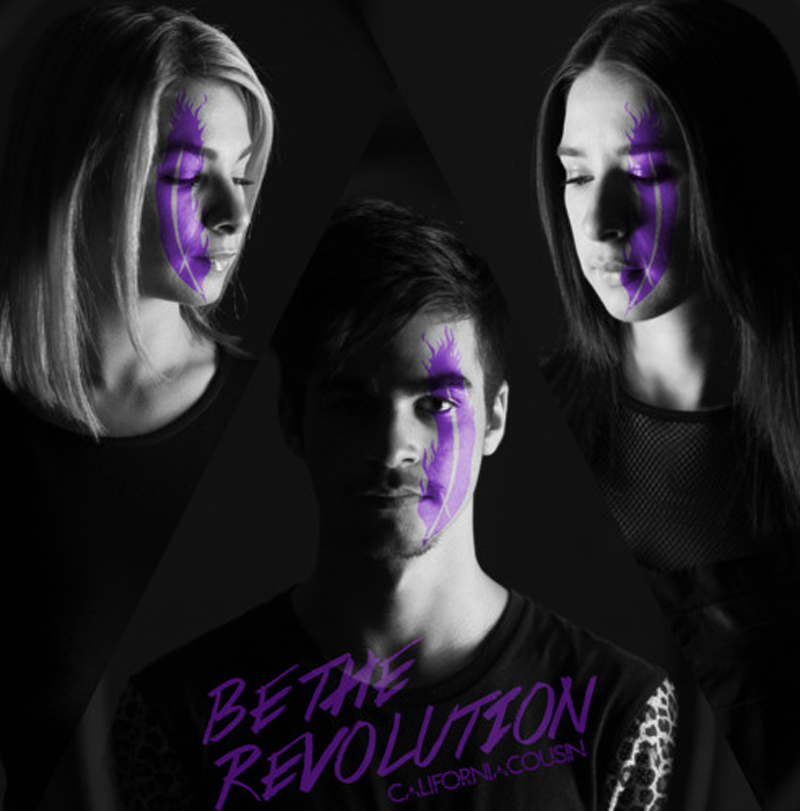 This is a strong record, well written and recorded and in their own words “jammed packed with big guitars, loud drums and soulful singing.”

Stephanie Ann has voice that sounds like it should be on the radio –  FM Country-Pop-Rock radio that plays Pat Benatar, Shania Twain and Alanis Morissette. This is Middle-American, MOR, heartland rock with no trace of its antipodean origins in the American vowels, where the “nights” are “naaahts” and “times” are “taaarms”.

Josh David (Guitar) and Daniella Lee Dolla (Drums) can really play. The drums are big and round (literally and metaphorically), with a sound that came to prominence in the ’80s and gives this EP a flavour that could be called timeless or dated depending on which side of the AOR fence you sit. The guitars throw all the E-Street shapes, chugging, twanging and howling in a way that is as familiar as it is impressive.

‘River of Gold’ (track 3) is my pick of this set – its structure is less obvious with some relatively interesting chord change in the chorus that give the melody an unexpected twist (a D major in the key of A minor brings a bit of tension).

Track 4 is a cover of Prince’s ‘Sign O’ the Times’ which answers the age old question what if Jefferson Starship had covered better songs than ‘We built this City’? The answer would probably sound like this. Homer Simpson would love it.

Some of my favourite artists have been prone to classicism – You am I, Elliot Smith, Nick Cave, Blur, Paul Weller, Oasis. It becomes a problem when classicism gives way to revivalism, especially when what is being revived was not that compelling in the first place.

This is a band with a lot of talent. I would like them better if they picked a different decade and continent to mine for influence and inspiration.