Can COVID Stop the Music!? 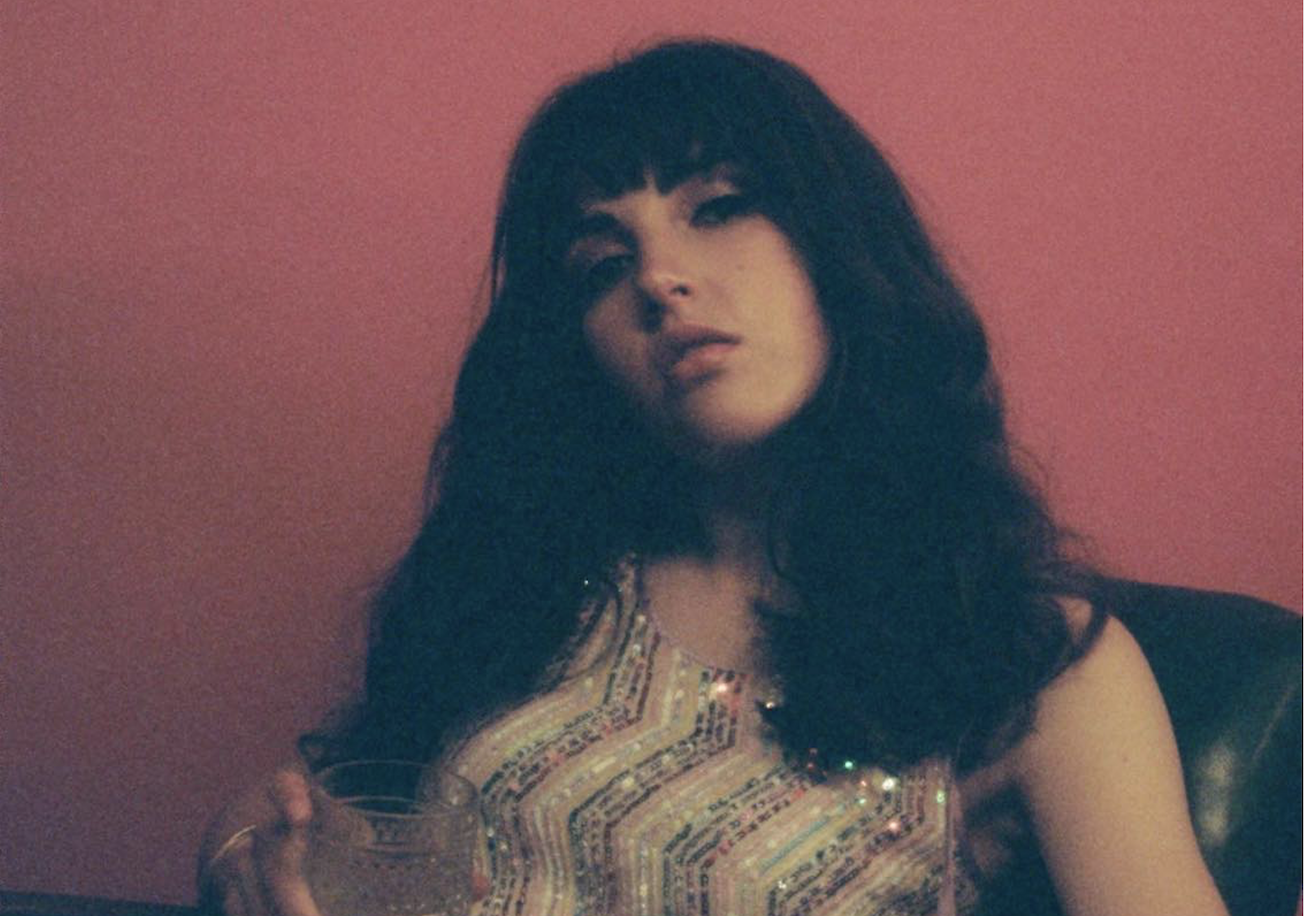 As COVID-19 restrictions have taken their toll on the music industry, musicians and music venues have bore the brunt, left with no crowds and no physical space for their music or voice to be heard. Except in one place… online!

Live streaming has become the new norm as our artists and audiences are forced to take to the screen to get their “live music fix.” And while releasing music online hasn’t changed much, single and album launches have had to be cancelled, leaving artists feeling disappointed to say the least. Nonetheless new music is still reaching the ears and eyes of fans and we’ve seen recently original works from Naomi Keyte, Jess Day, The Empty Threats Bad Dreems and many more.

But really what’s it like releasing new songs in a COVID era?

We’ve asked three SA Artists what it’s been like releasing during COVID-19 and how it’s affected the success of their release.

Stellie – releasing her single ‘I’d Have Killed For You’

1. Tell me a little bit about what it was like releasing your new track during COVID-19?
It was a little bit strange! I had some shows coming up that would’ve tied in with the release too which obviously would’ve been really fun, and also help with the momentum of the track. I guess it just made me feel a little bit disjointed from the people who listen to my music in a way. Arguably, hearing a song live is the best way to really connect with it. So having that platform taken away from you is pretty tough. Now we just rely more than ever on radio and streaming services to really get our music out into the world.

2. What is the track about?
‘I’d Have Killed For You’ when its simplified is basically a representation if an unrequited love – taken to the extreme. Its that concept of, you would do anything for the one you ‘think’ you love, but they can’t even remember the colour of your eyes.

3. Any releases coming up?
Yes! My debut self-titled EP will be out everywhere on the 21st August, and I will definitely have a few more tracks out before then.

Listen to ‘I’d Have Kill For You’ here>

1. Tell me a little bit about what it was like releasing your new track during COVID-19? Releasing our debut album during covid19 was less than ideal. We were hoping to have a launch party in Adelaide & Melbourne to celebrate the album that had taken us over 2 years to release. We digitally released the album to the usual outlets Spotify, iTunes etc.. and got a good number of downloads & streams but I believe if we were able to play live we could have increased this number. Playing live was/is the focal point of YO and I feel online live gigs just don’t cut it.

2. What is the album about?
The album pokes fun at the modern world and tries to shine a light on things that people may not realise they’re doing or being a part of. Money makes the world go round, yet it also is the main reason the world is so divided.

3. Any releases coming up?
No new releases at this stage but with all this free time, I have managed to write lots of new lyrics and new music shouldn’t be far away!

Listen to the full album here>

1.Tell me about what it was like realising your new track during COVID?
It was quite odd, we released out first track ‘Sleep All Day’ at the beginning of April right when COVID was at its worst.

2.What is the track about?
It’s a party song about drinking and having a good ol’ time, we almost considered not releasing it as our first single given what was going but thought a good party tune may cheer up the masses.

3. Any releases coming up?
We just released our newest single ‘Flesh’ on the 7th of June, we were planning to have our launch at the Cranker this month but we will likely be live streaming instead. In September we’ll be dropping another one!

Listen to ‘Sleep All Day’ here>

A big thanks to Stellie, Young Offenders & Bitchspawn. If you’d like to help these artists, please head on over to the links provided and have a listen, buy some merchandise, watch their live streams or donate!

And take note that the road to recovery is ahead and we are starting to see a trickling of live music gigs at The Stag, The Gov and other venues.  Fingers crossed we see you at a live single launch soon!