clipsal 500 line up for friday concert 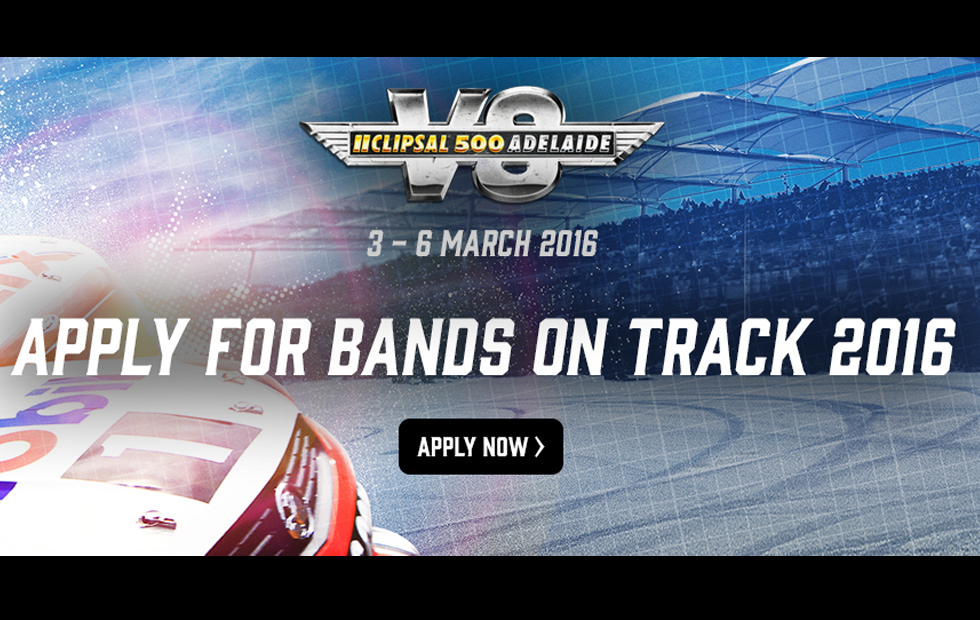 A host of Australian music talent will join the already impressive concert line up on stage at next year’s Clipsal 500 Adelaide, with race organisers announcing exciting additions to the entertainment program for the 2016 event.

PEKING DUK are currently the hottest electronic music act in Australia, captivating audiences across the nation and the world with their distinct flavor of indie electronica and electrifying sets. After international touring in the new year, PEKING DUK will return home to Australia and are set to entertain the Friday night Clipsal 500 crowd with their chart topping hits.

Sneaky Sound System have just finished a three month residency in Mykonos, Greece and are excited to get back in front of a home crowd at the Clipsal 500.  Audiences will be treated to the group’s greatest hits including UFO and Pictures.

Bass-heavy and bombastic, frenetic yet lush, the music of Slumberjack is born from its Perth-based creators’ passion for contrast. Made up of DJ/producers Morgan Then (a 23-year-old Borneo-bred concert pianist and former world-music artist) and Fletcher Ehlers (a 21-year-old Australia native who taught himself to make electronic music at age 11), the duo dig into their disparate backgrounds to push into thrillingly original sonic territory.

Currently touring Australia, Benson is known for his energetic sets and is currently signed to the Aussie label Sweat It Out, home to some of Australia’s finest talent. He has also worked with major labels such as Ministry of Sound & Sony.

Also joining the Friday night concert line up is another DJ – Australian female act Keyes. With a background in classical piano, singing and various forms of dance, Keyes understands entertainment and pours her energy into all areas of performance, composition and production.

The South Australian acts presented by Music SA will be on the Clipsal 500 stage for the fifth consecutive year, and will showcase some of the State’s most exciting new and emerging artists.

Music SA in collaboration with The Motor Sport Group proudly announces the return of Bands On Track, an initiative which gives emerging music talent from South Australia the chance to open for some of the worlds’ biggest acts each night after the race.

All original contemporary musicians from SA are eligible to enter.

For details and application forms head to www.bandsontrack.com.au

Deadline to enter Bands on Track is Thursday 31 December 2015.

Winners will be announced on Thursday 21 January 2016.

Tickets are available now at ticketmaster.com.au.