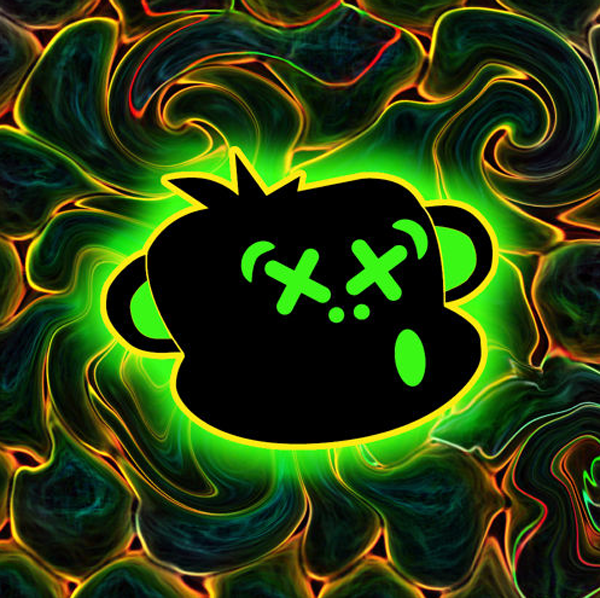 Cozmo Beregofsky is a emcee based out of Adelaide who has been plying his trade in local scene since late 2012. ‘Drunken Monkey’ is his first full length release and he has received national radio airplay within this short period – an impressive feat!

The first thing that is apparent on first listen is the amount of time spent construction this album. The songs are lush in orchestration and many have a dream like quality with some electronic parts giving a distinct electronica pop kind of vibe ala Alt J and the like.

Tracks ‘Operation: World Peace’ and title track ‘Drunken Monkey’ stand out straight away as the stronger tracks, obviously this was a common thought as an amusing film clip accompanies ‘Drunken Monkey’ – a great way to introduce yourself to Cozmo’s talents. Musically ‘Drunken Monkey’ has some brilliant sections with some interesting monk (not monkey, monk) like chants building up to when the lyrics kick back in.

A late favourite is ‘James Bong 007’ complete with bubbling bong special effects. It was special effects right? Almost a nod to Cypress Hill in nature and possibly one of the darker songs on the album, this one has been just right especially with the saucy instructional narration, however I don’t know that dropping your website address in a song is the best thing to be doing. I understand the hip of thing of dropping your own name a lot but the website one is new to me.

Overall this is an interesting release the ideas are great and there are some great lines. To this listener it feels like it could have been improved by shortening some tracks and possibly releasing an EP of four or five of the really strong tracks as unfortunately they get a little buried in length and by the slightly less original ones. Not to say any of the songs are bad but it feels that this would be a more powerful released if slightly condensed. The beats are great too but after listening to thirteen tracks in a row it does get a little monotone and repetitive.

Great first effort and it would be interesting to see the difference in a live show  – whether the sound is stripped back slightly or still the full sound. Lyrically it would be ace to hear some more of the rhymes by stripping out the music slightly on a live stage.