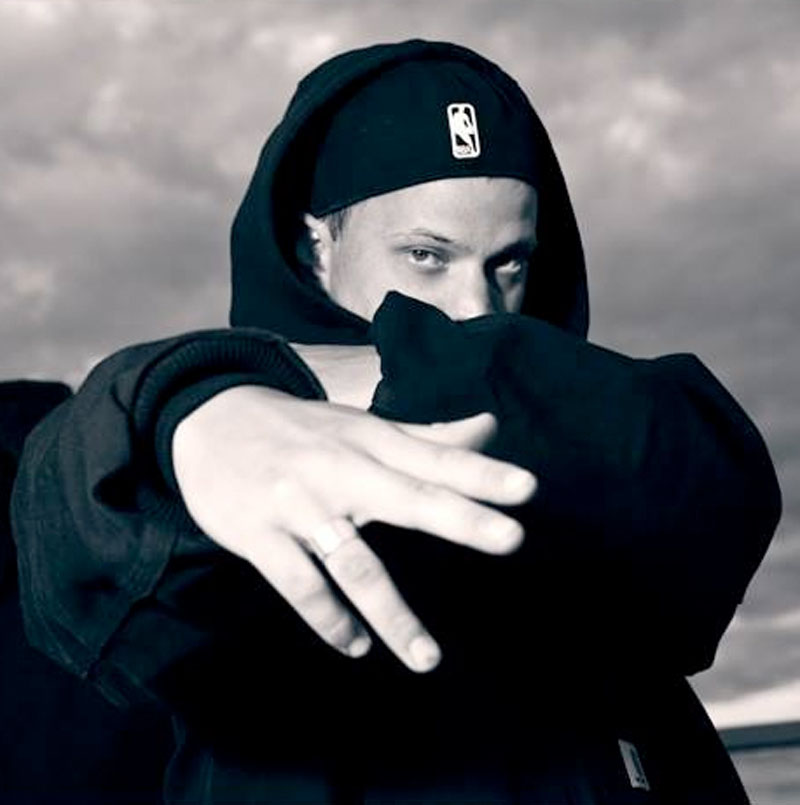 Dialect‘s probably someone you’ve heard preceding another artist ‘Despair’ – both artist are part of a seemingly unstoppable hip-hop duo who turns heads wherever they perform. For now, though, Dialect’s in the spotlight for a very special reason. The rapper’s debut album Rugged Uncut Project has just been released on vinyl, with a special edition blue-coloured vinyl as part of the release.

The pressing’s been 7 years in the making, and so it’d be wise to take notice of the release when ordering details get announced on his Facebook page. Until then, though, It’d be recommended to get well acquainted with their music.