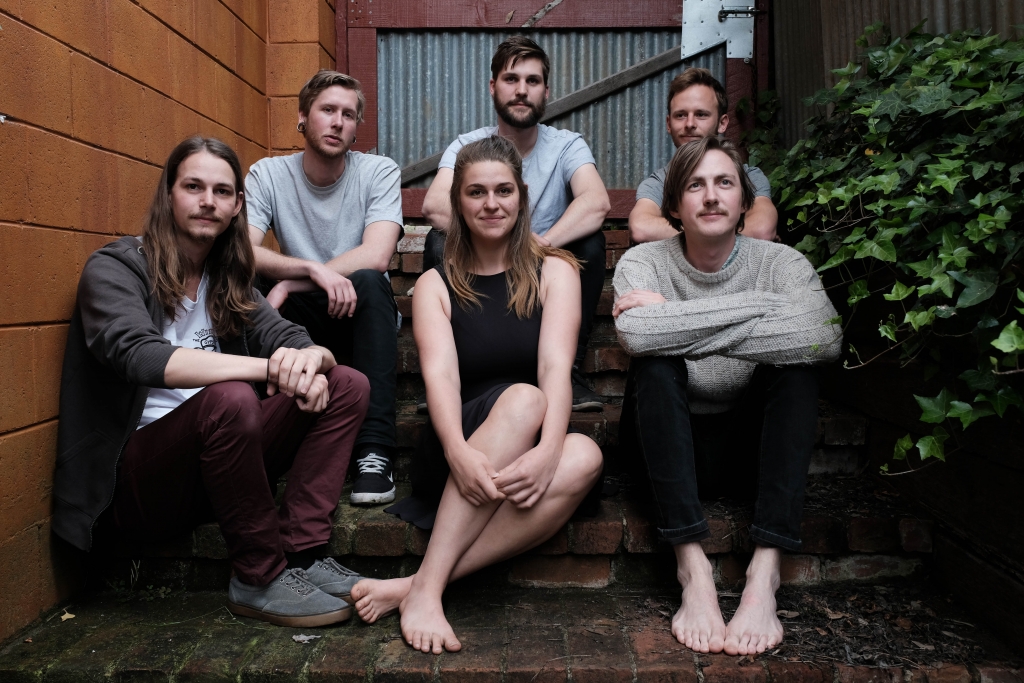 “Billiant set! Thanks for entertaining us all!!”… Carclew Youth Arts

ABRASKA  is a new face on an established collective of accomplished Adelaide musicians.

ABRASKA has emerged from national touring band Conchillia, fresh with new ideas and a different purpose; the sound is more deliciously diverse, the band’s personality has evolved, its appeal more instantaneous. ABRASKA is the sum of great experience, yet is still deliciously new. The core band members have crafted a deep mutual understanding from four years of performing together. It’s the basis of ABRASKA’s live show that elevates to giddy heights, as deft musicianship and astute performance skills enable the band to revel in the moment, pump up the fun and take the audience higher.

ABRASKA is enjoying a new beginning from a solid base, with the band members having built a sparkling reputation through winning over audiences at major music festivals around Australia, including :