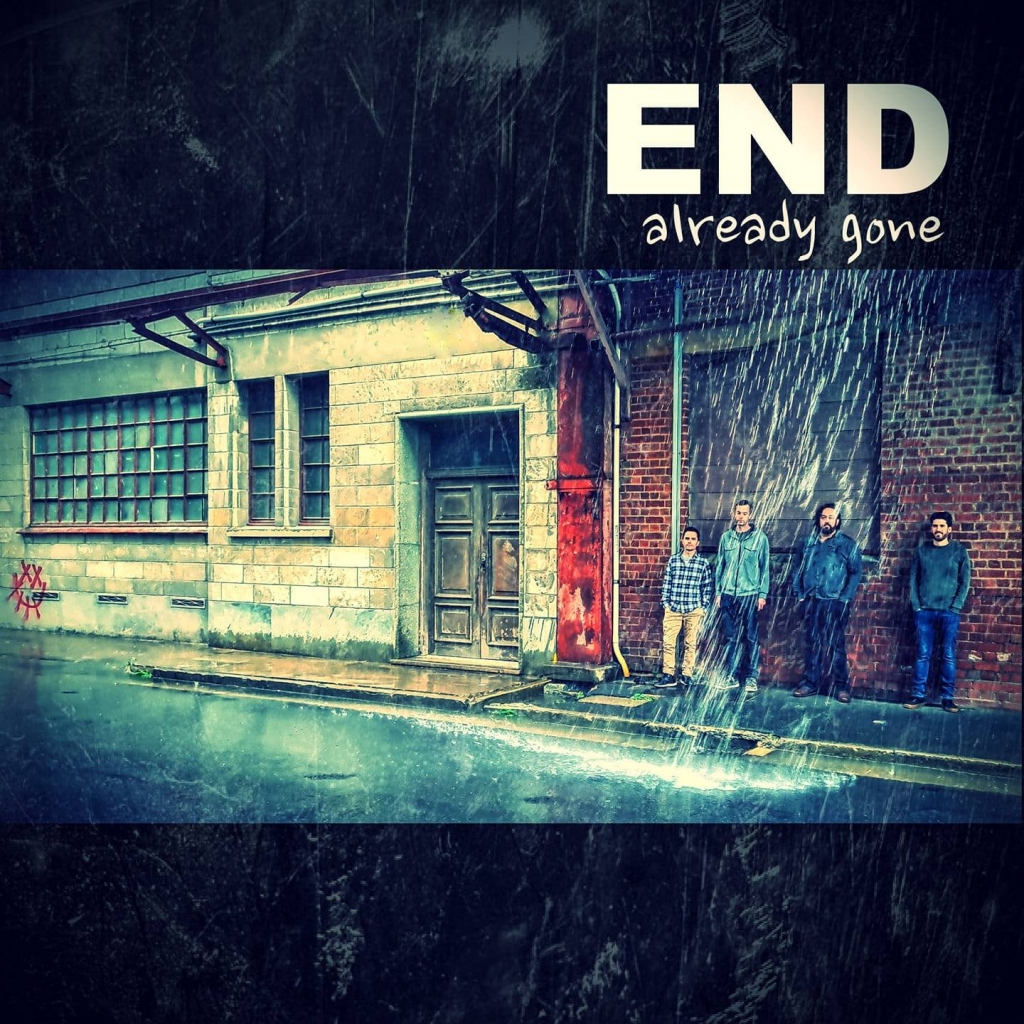 Already Gone:
‘A band that has the balance of rock, folk, country and grunge just right’ – Clint Brice, THIS IS OUR SOUND

‘Already Gone have carved out a unique space for themselves in the Australian indie-rock scene. With textured instrumentation and addictive vocal hooks, they are the kind of music that’ll stuck with you for weeks.’ – Happy Mag

Drawing influences across decades, from Pearl Jam and REM, to Band of Horses, through to Gang Of Youths – Already Gone’s distinctly crafted indie rock sound tips its hat heavily towards its heroic predecessors whilst staying uniquely its own. Since releasing their Debut EP, Get Back Home, in 2017 Already Gone have gone from strength to strength.

Highlights for the band have included:

Led by prolific singer/songwriter Stu Daniels on main vocals, Already Gone also consist of Ricky Macchia on blistering lead guitar duties, with Dom Eaton on Bass and Alex Parker on drums rounding out the tight rhythm section. A highly anticipated full-length album has been penned by the band and is coming towards the end of completion, expected for release in late 2020.