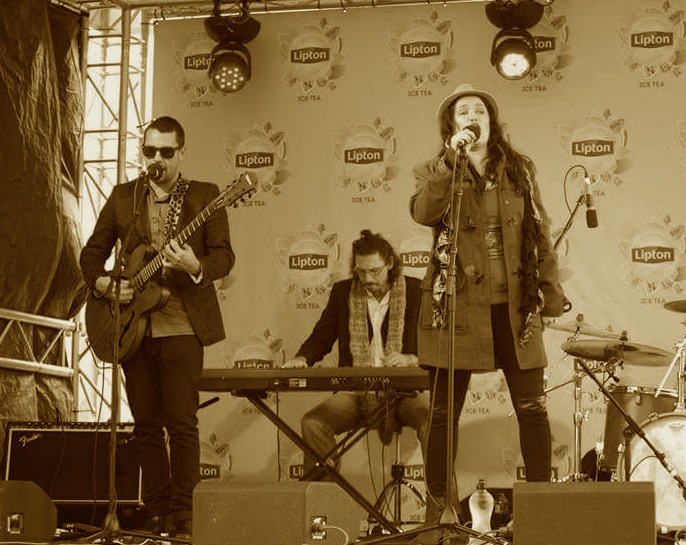 Acoustic grooves, rich harmonies ,years of experience.
We have played many shows over the years such as

We have played along side and supported artists such as:

For the last 8 years we have been performing as a duo playing soulful acoustic grooves covering a vast range of styles and genres.