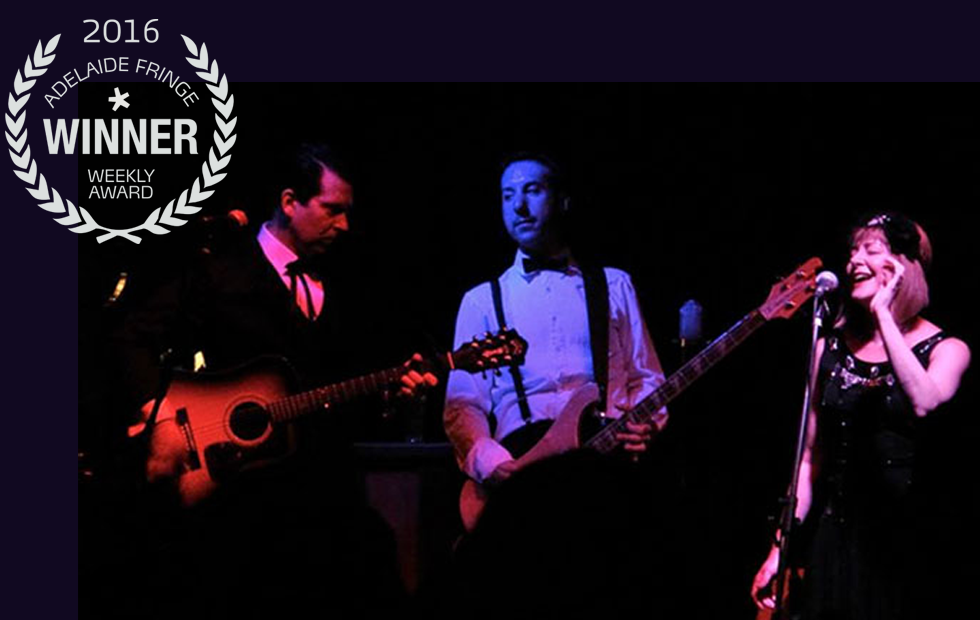 With an artful blend of COWBOY BALLADS, SEA SHANTIES and BROODING FOLK TUNES, these multi-instrumentalists keep their audiences spellbound by enchanting storytelling and a days-gone-by poetic flair.

BRILLIG’s distinct sound tips a hat to an eclectic combination of styles, with press comparing them to JOHNNY CASH, NEIL YOUNG, NICK CAVE, LEONARD COHEN, THE DECEMBERISTS, THE POGUES and more.

They have traveled the globe with their sound and stories, captivating crowds at Festivals in GERMANY, CZECH REPUBLIC, NEW ZEALAND, across Australia, and most recently in NASHVILLE and ATLANTA in the USA, earning 5 star reviews and extensive airplay along the way.

In 2016 the band’s charm, class, mystery & mischief were on show at the Adelaide Fringe Fest, where their show “Speakeasy Sessions”, enjoyed a SOLD OUT SEASON and earned a FRINGE WEEKLY AWARD. Another tour in the USA is to follow, with more new releases and video clips  planned for later in the year.

“Visually stunning, with an air of mystery, eccentricity and intrigue” – GlamAdelaide (AUSTRALIA)

“Skill and passion in equal amounts” – Rip It Up (AUSTRALIA)