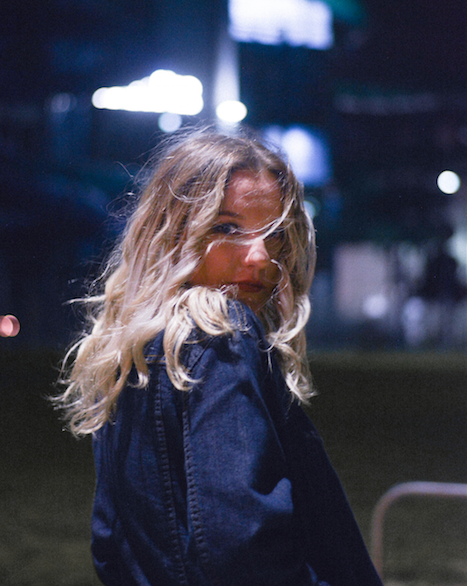 Cinder is a British-Australian singer/songwriter based in Adelaide, South Australia. She is self taught in guitar and keyboard. In 2012, at age 14, Amber entered her first songwriting competition, ACMF’s National Songwriting Competition. She placed second with her original song, “Reliability”. In 2014, she won People’s Choice for Mitsubishi’s Accelerate music campaign with her original song, “Radioactive (Where The Lonely Hearts Go)”. She is proficient in acting, having attended Ann Peters’ School of Acting in SA, and A Will and a Way Acting School in England.
After a two year break from music, she came back under the moniker Cinder, which she describes as a “collaborative project through which I allow myself to be someone else for a while.” Her style is a electronic pop with elements of acoustic guitar, heavily influenced by artists “[she] loved as a teenager”.