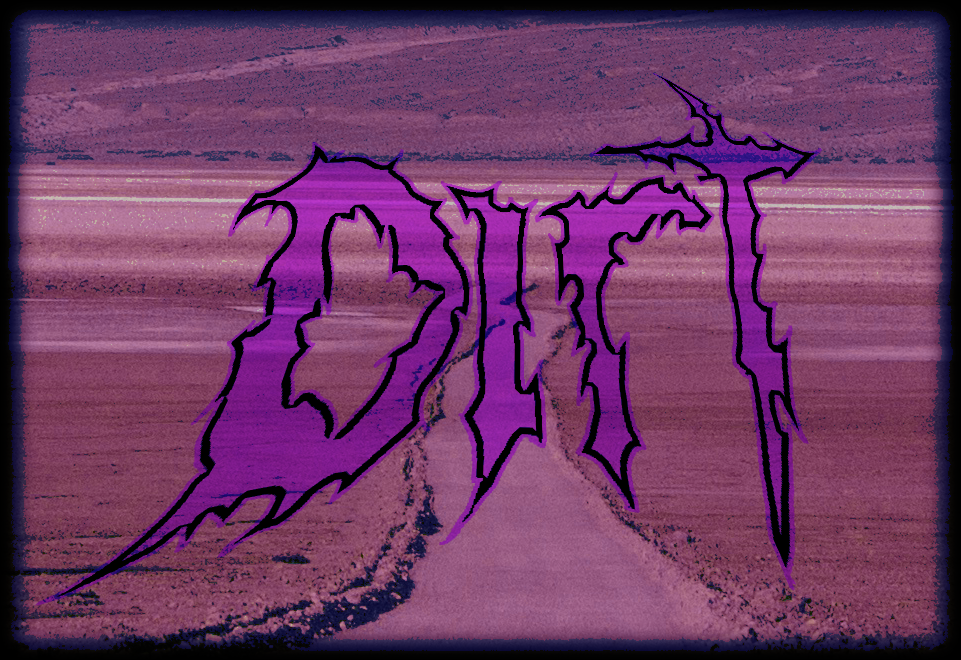 Formed after a long gestation through the winter of 2016, Dirt is ready to hit the scene with its brand of science-fiction and horror infused riffage with its eyes on total conquest of Adelaide, and later the world!

Featuring former members of Obsidian Aspect and members from Lucifer’s Fall, this Doom Metal project is destined to produce a punishing sonic assault.

A home-recorded demo: ‘Demon-strations’ was released in January 2017 and the band is looking to hit the studio to record an EP in mid-March