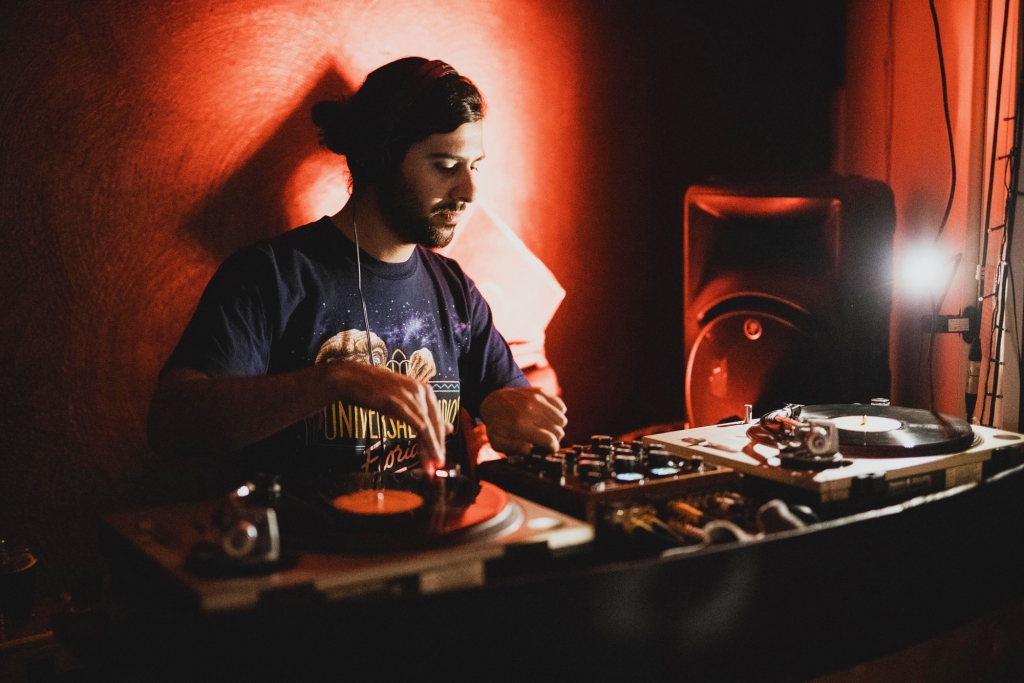 Performing under the name Fantastic Black Plastic, Nick acquired a taste for vinyl at an early age, specialising in the underappreciated gems of funk and soul through to disco, boogie and house.

One of Adelaide’s most widely appreciated selectors, he currently holds down residencies at Sugar, Bank Street Social, Roxie’s, Peter Rabbit and Rhino Room to name a few.

A go to local support, he’s been given the call up to play alongside world-class acts from Mr Scruff, Session Victim, Nu Guinea and Jayda G through to Mr Saturday Night, Jamie Tiller, Frank Booker, CC: Disco and many more.

Outside of the club, his sweet sounds have been heard on the airways of Radio Adelaide, Three D, Groundfloor, Soundpond, as well as Red Light Radio Amsterdam.

Having developed a strong following in his hometown, Nick currently heads up local party collective Endless Grooves where he curates and presents both local and international acts at Sugar nightclub, hosts regular parties like Natural Pleasures at Roxie’s and produces numerous pop-up events including Dream Boat on the Popeye, Inner City Oasis in Rymill Park and Lunar Boogie at MOD.