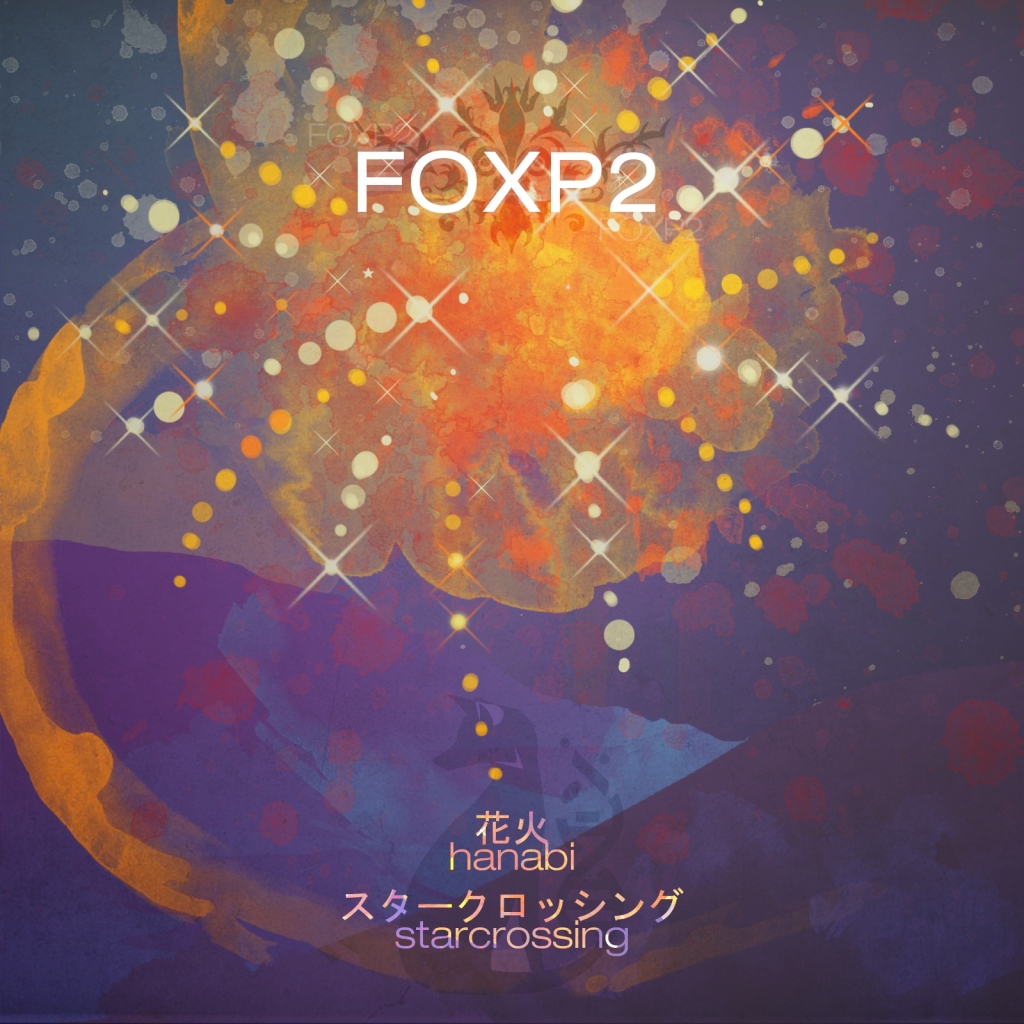 Forkhead box P2 – or FOXP2, for short – is a gene required for proper development of speech and language regions of the human brain. The existence of the FOXP2 gene suggests that our human urge to communicate with one another is innate. FOXP2 is also a two-piece rock band from South Australia that explore their fascination with communication through music, a language in of itself.

FOXP2 are a compelling mix of rich lyricism and musicianship, passionate energy, and varied influences ranging anywhere from technical metal to classical to Japanese pop. Their main influences are Japanese rock acts such as ONE OK ROCK, abingdon boys school and Girugamesh, as well as energetic western acts such as Hands Like Houses and Rise Against.