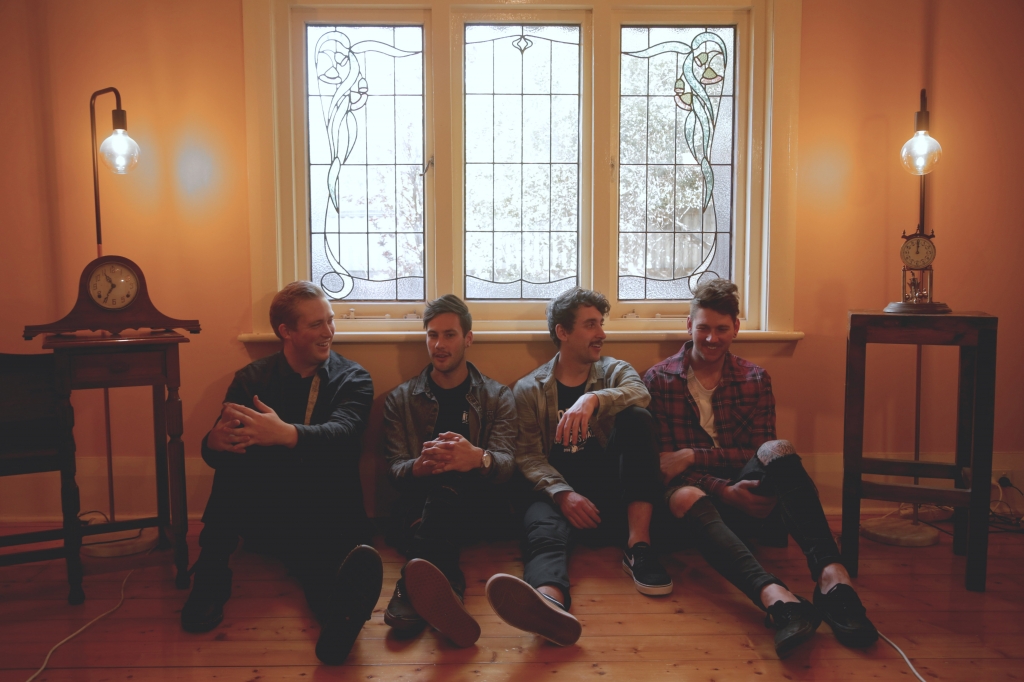 We are a 4 piece Emo/Rock group born and bred in Adelaide, Australia. The band was born in 2017, releasing our first EP “Thoughts” and gaining a lot of traction through Spotify and YouTube, as well as supporting acts such as Spider-bait & Body Jar. After releasing a run of covers to help boost our online social presence even further we released our second EP “My Descend”. Reaching new highs of over 1 million streams on Spotify and 200k plays on YouTube we continued perfecting our live performance supporting acts such as, Thrice (USA), Circa Survive (USA), The Dangerous Summer (USA) and plenty more.
On January 17, 2020. We will be releasing our first full length album “In Between”, having released a handful of singles from the album throughout 2019 and receiving incredible responses, we hope to make 2020 our biggest year yet!