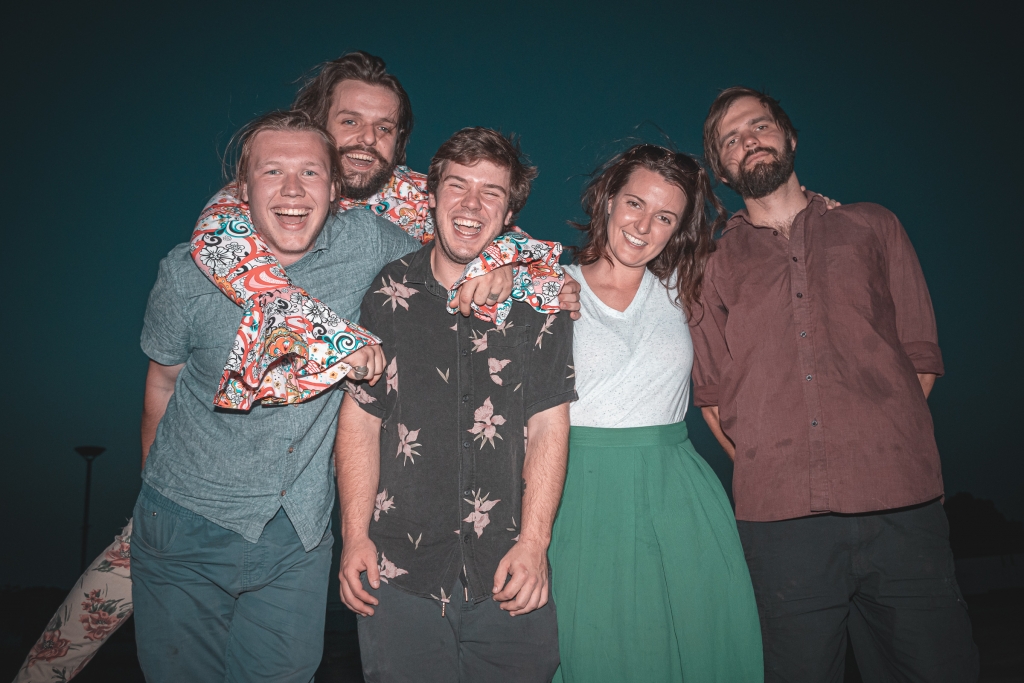 Adelaide’s singer, songwriter Isaac Thomas creates emotive, guitar driven soul songs delivered with vocals likened to Jeff Buckly. In 2015 he moved from Adelaide to Tennant Creek, a little town in the heart of the NT. It was here where he began backing local bands, doing session work for recording artists, running music workshops and coming to the realization that music was just about the only thing that he was good at. Isaac Thomas’s debut EP ‘The Art of Procrastination’ was released with warm reception from audiences around Australia and has performed nationally with is band.