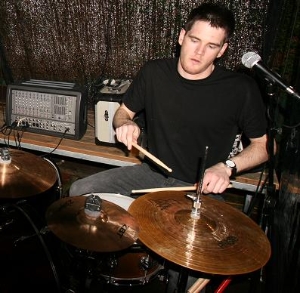 I have been dabbling in the Adelaide live music since the early 2000s, smashing drum skins for various acts including punk-rock outfit Sumi, indie folk band The Warsaw Flowers, A Film For the Future, and most recently Life In Letters.

In 2014 I launched my solo piano career under the name JP Coe & The Delegates, where you will find me singing and piano bashing, alongside bass and drums. My album ‘Preparations’ was released on BandCamp in July 2014.

In addition to performance, I work at home writing and self engineering music from the comfort of my master bedroom, preparing for a new JP Coe release.