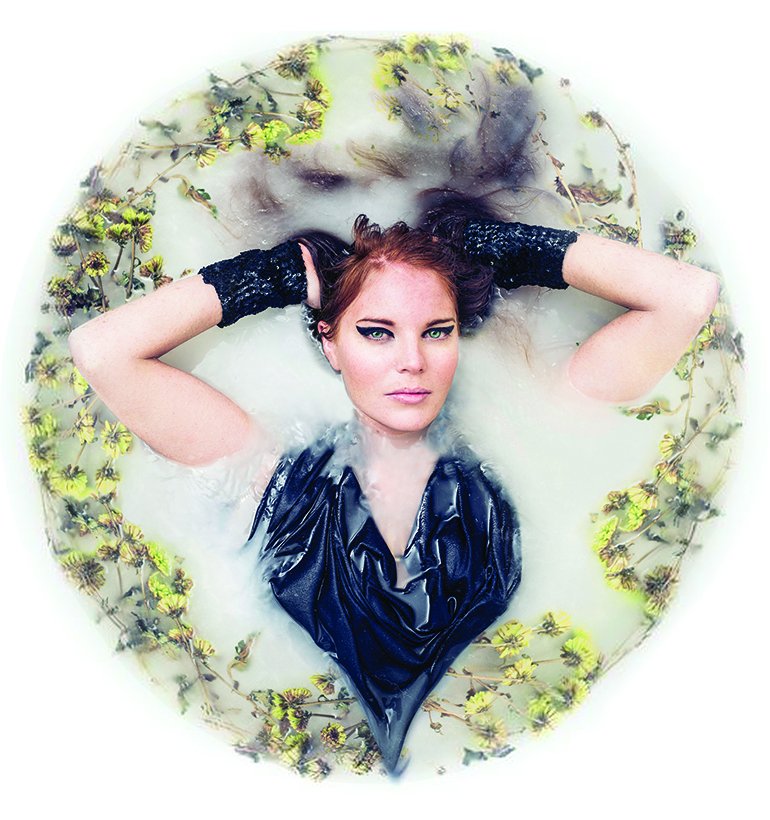 Described as ‘dark, dazzling…. a formidable powerhouse’ (Herald Sun) and ‘equal parts Kate Bush and Sergei Rachmaninov… a music theory case study with punk rock attitude’ (Skylashes) in possession of a ‘dynamite voice’ (T-squat), Jennifer has performed alongside cult visionaries such as The Dresden Dolls, Neil Gaiman and John Cameron Mitchell on both national and international tours and is establishing herself as a rising force among Australia’s thriving music and performing arts scene.

Whether solo, with her ‘virtuosic’ band (Melbourne. Arts. Fashion) The Garland Thugs, or in collaborations such as with Aurora String Quartet, Jennifer’s live shows are a thrilling pleasure for both eyes and ears, ‘intoxicating’ (The Advertiser) and ‘captivating’ (Rip It Up) audiences across the globe.