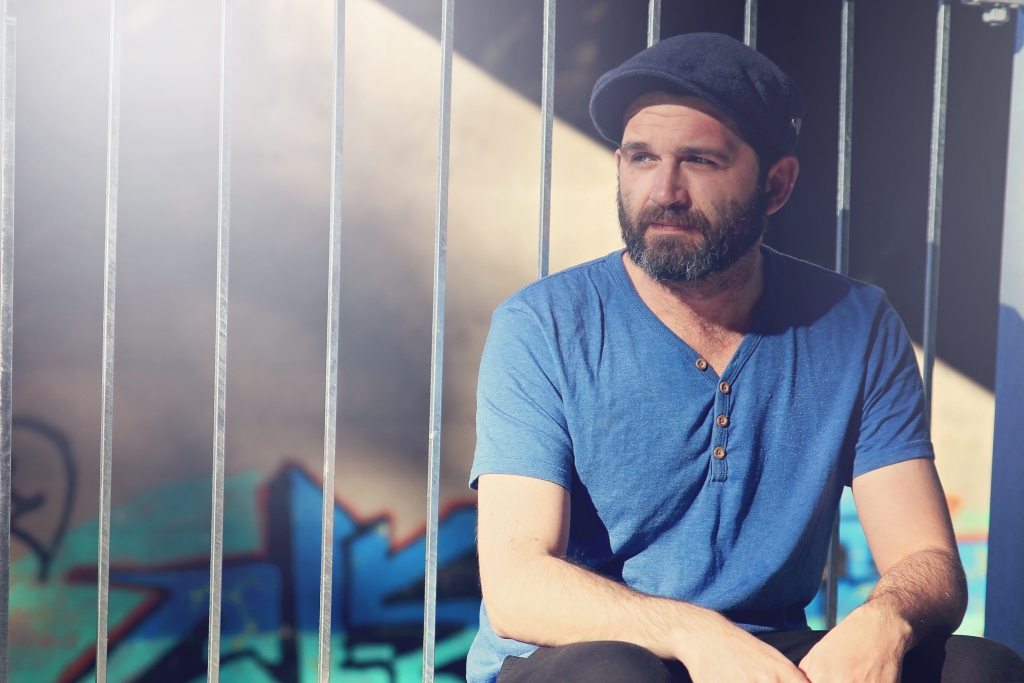 Joe Man Murphy is known to most as a singer, guitarist and songwriter of highly successful Australian band, The Timbers. Joe Man has so far released 2 records with The Timbers and 2 solo albums performing to thousands across Australia.

Joe Man’s Solo music brings together a unique guitar style blending fingerpicking and tapping with a stomping beat. The songs are performed with an energy befitting the stories of life on the move.

Joe Man’s new solo album Mrs Sunshine is set for release over the next few months. Constantly writing while on tour Joe Man started to explore some different sounds and grooves for the follow up to The Children of the Stoned Age. The self recorded album features 8 tracks written over the last few years and mixed on the road throughout the Timbers Restless tour.