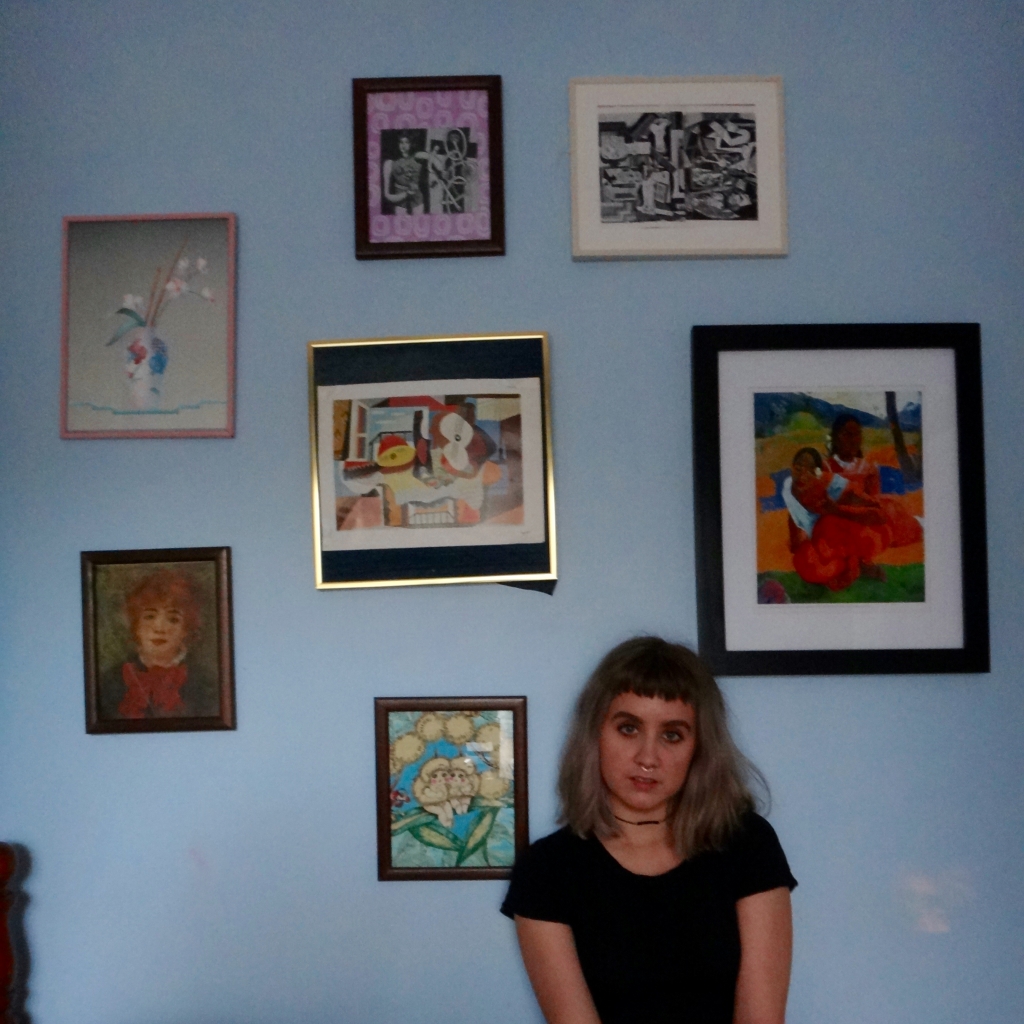 Katie Pomery is a 17 year old acoustic pop folk singer/songwriter based in Adelaide. Her dreamy vocals have been compared to the likes of Gabrielle Aplin and The Cranberries’ Dolores O’Riordan. Her heartfelt songwriting has been heavily influenced by artists such as Lewis Watson and Passenger. Katie began uploading covers and original songs to YouTube aged 14 and since has gained over 2,000 subscribers and over 200,000 video views.
RIP IT UP magazine recently reviewed Katie’s first EP Letters (released independently on bandcamp August 31), saying that “Many 17 year old, acoustic guitar toting singer songwriters sound like a combination of Lisa Mitchell and Julia Stone. One might even say the vast majority do, but few of them sound as good doing it as Katie Pomery.”