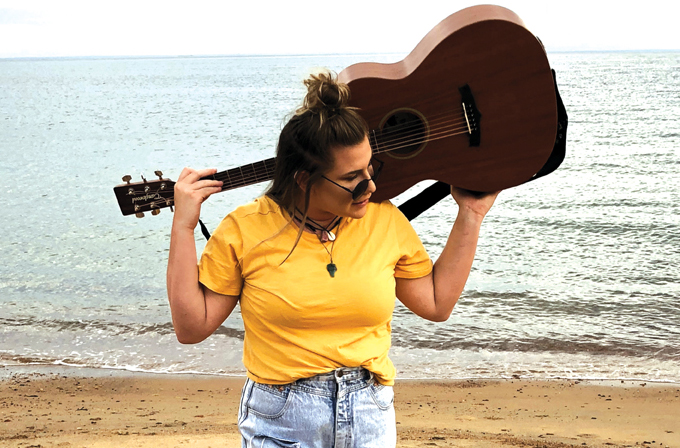 Life as a musician began at age five when she learned piano, and at 13 she picked up a guitar and never put it down.

WRS provides the resources for a young Original Regional South Australian to audition for, and win a Professional recording package valued at over $10,000 courtesy of STORMFRONT PRODUCTIONS (www.stormfrontproductions.info).

WRS Judges immediately recognised the potential in Liberty’s unique vocal style and talent to write heartfelt songs and deemed “Time Stays The Same” a “must listen”.