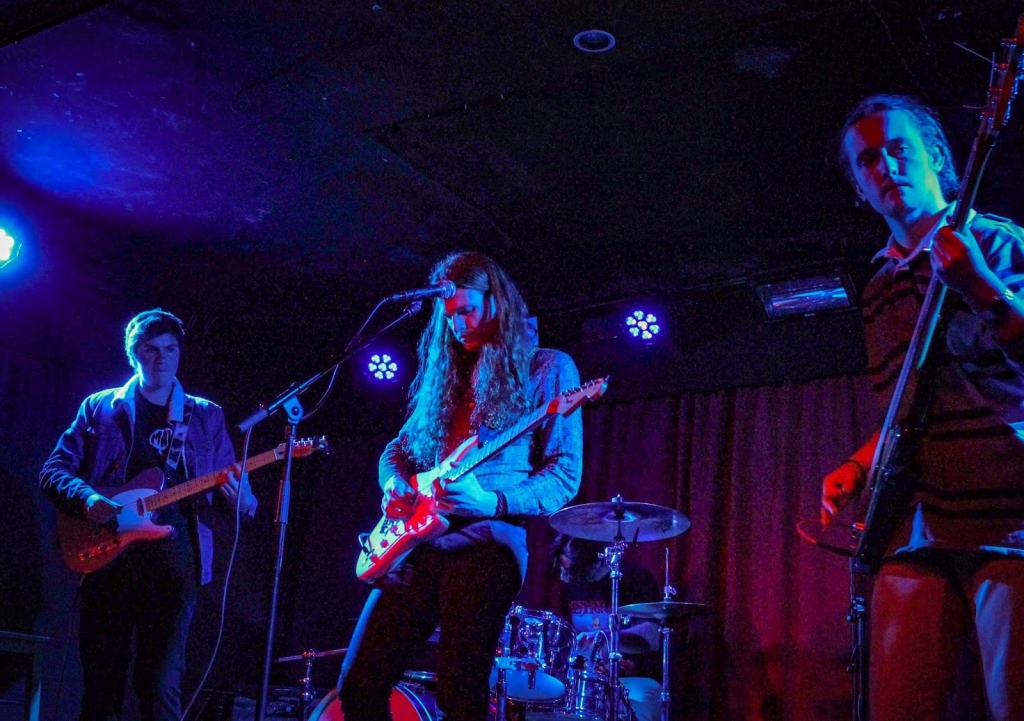 Maisie are a Zeppelin (of the Led variety) worshipping, four piece Psychedelic Rock n Roll band from Adelaide, who only emerged into the scene in December of 2017 .
Their sound consists of fat riffs, sexy grooves and dreamy melodies, creating a fusion of blues, jazz and rock and roll resulting in some sweet, groovy, psychedelic goodness.
Maisie released their debut single, “Jungle Berry”, in August 2018 which is available to listen to on all major streaming services.