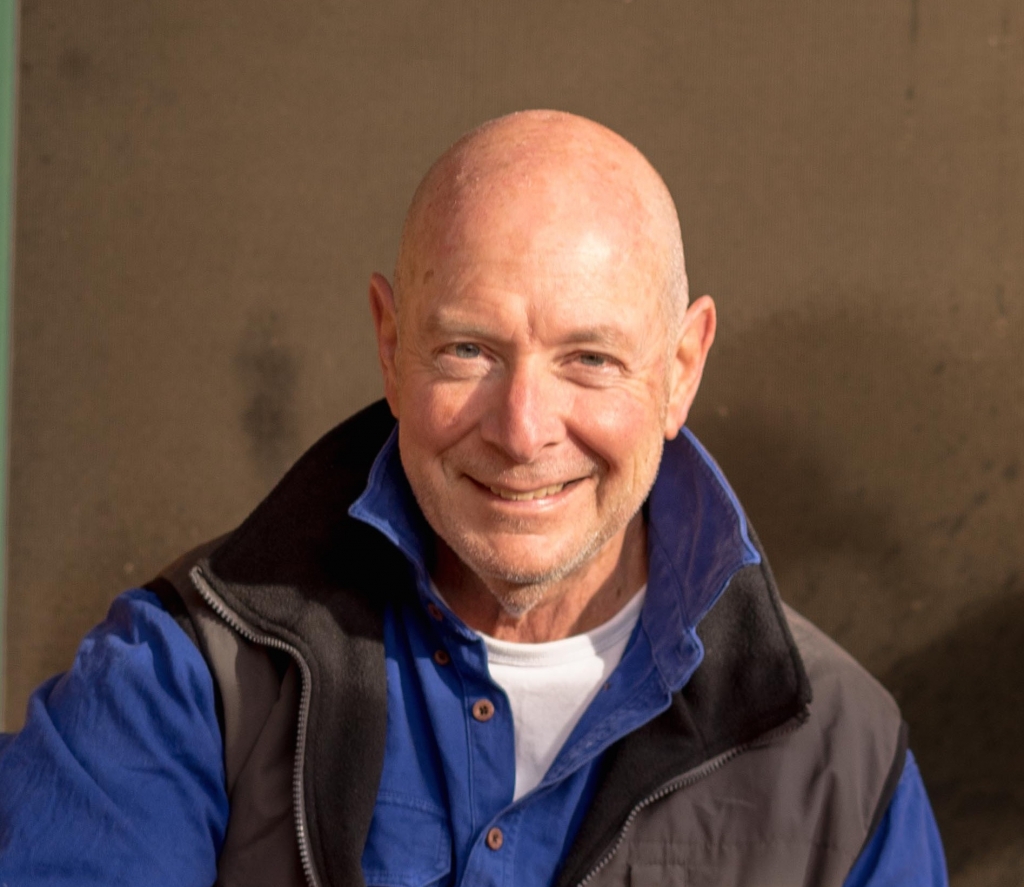 Mike’s been playing music since his teenage years. He’s a singer/songwriter who plays guitar and keyboards. He’s been a member of country bands such as Shut Up and Deal, Stick Em Up (played at Tamworth CMF and recorded an album on the Larrikin label), Redwing and the Dads of Anarchy. Mike has also performed many duo and solo gigs in both the US and Australia and has just released his new album, Travellin’ Shoes. Interviews with Mike and tracks from the album are currently being featured on ABC radio and Community Radio throughout Australia. “I think of Australia as home now although this is not where I started out. It’s always interesting to look back on the journey, though. Some days I wonder at how I got from the streets of New York to the back woods of Oregon, from the beaches of South Australia to the fishing fleet in Kodiak and of course eventually settling down our farm in SA’s Mid North. My songs are the stories of my life and the people I meet.”