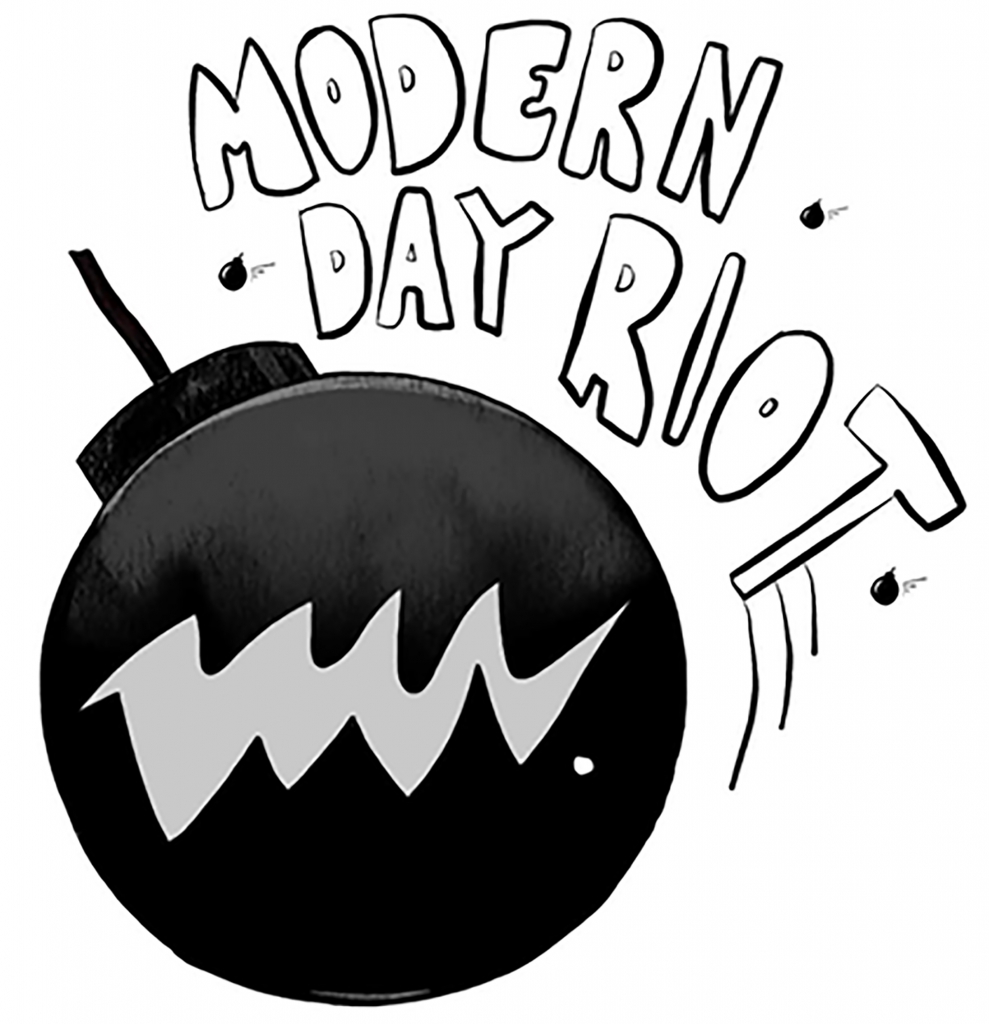 Modern Day Riot is an alternative rock band started by Josh Ernst and James Mullins in 2015. But only officially became a band on the 20th of August 2017, adding Jonasz Juszczynski as a member. The band is actively playing gigs and writing original songs in a hope to relate to someone.