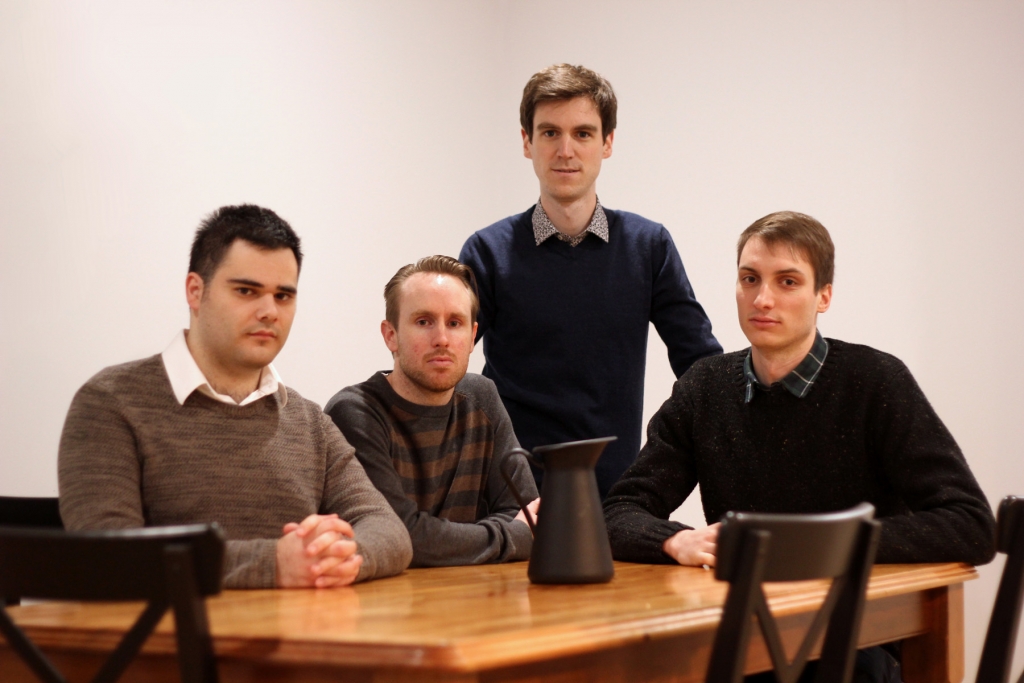 Hailing from the inner suburbs of Adelaide, South Australia, Mogerlaine revive the guitar-laced sound of new wave music with a dark twist.

​Mogerlaine began in 2014 as the songwriting project of Nicholas Pipe, also of Adelaide bands Seventeen Fifty Seven and Ghyti. Inspired by artists like The Smiths, The National and Yuck, he joined with drummer Ash Matthews to record a debut EP in 2015 – blending the melodic guitar style of 1980s new wave with grungier rock elements and atmospheric effects.

Soon after the self-titled EP was in the can, Mogerlaine became a full band, including musical polymath Jordan Belperio on bass (who picked up the instrument just to join the band) and a succession of second guitarists – a role currently held down by the jazz-trained Matteo Grilli.

Meanwhile, the band’s discography has grown from the debut EP to include a string of singles, charting a refinement of the band’s sound with each effort as they go from strength to strength in the studio. The band’s latest releases are the digital singles Mood Changer (September 2018) and Tourist (December 2018), both taken from a new EP due in 2019.