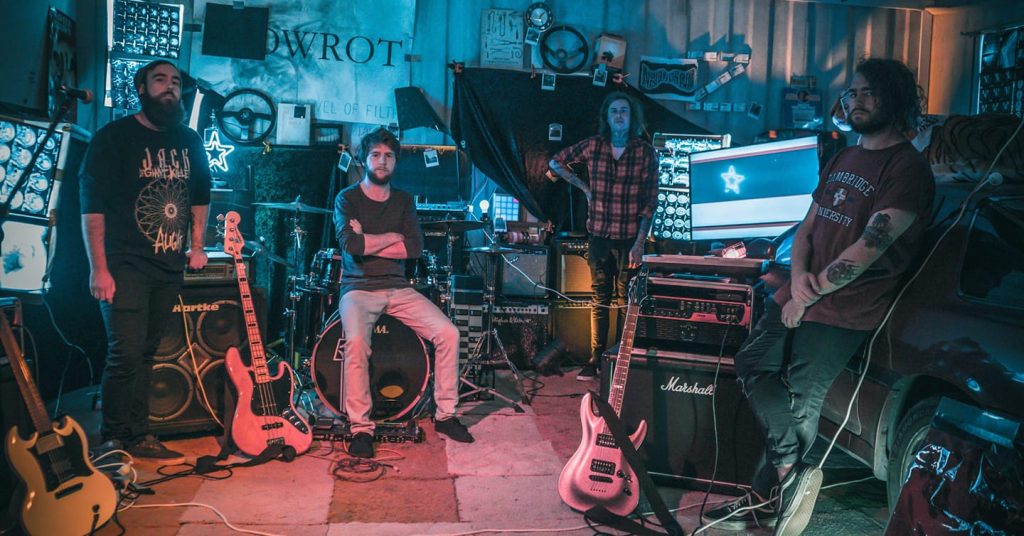 No No No No No is a band from Adelaide, Australia. Their music is a driven combination of catchy punk-pop melodies and darker post-hardcore aesthetics, tipping the hat off to artists such as My Chemical Romance, Fall Out Boy or Blink-182, only to mention a few.

The band formed from the ashes of various other local bands, and after a year spent writing, recording and coming up with cool artwork and video content, they’re ready to share their music with the world. Don’t miss out on their debut single, “Nickname”, which is also featured on their EP, “Black Business”. The EP is a great calling card for the band, who set out to hit the music scene with a fresh and energized approach!