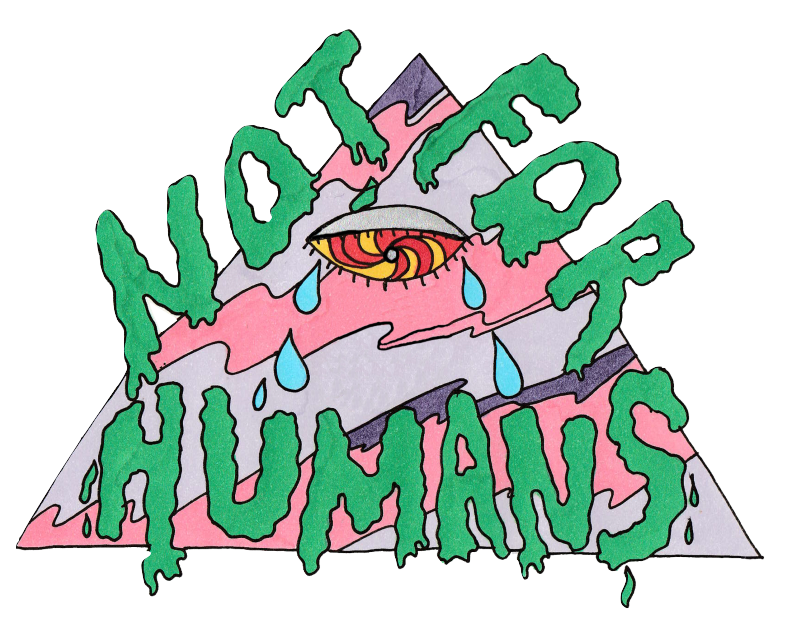 Not For Humans is an alternative and psychedelic stoner rock band created in 2015 by musician Danny Bishop. In 2017, drummer Amy Gaetjens joined the band to help bring the sound to live shows.

Not For Humans takes a dynamic and multifaceted approach to songwriting. The songs focus on personal, environmental and existential topics. Playing with gentle and mellow licks, as well as wild and aggressive riffs and taking influence from Queens Of The Stone Age, Black Sabbath and Violent Soho just to name a few.

On October 27th 2017, Not For Humans released their debut single ‘The Kiss’ which has been played on local radio and featuring on All Over Adelaide. This single was featured on their debut E.P, ‘Let Your Mind Swing Free’, which was released on February 2018.