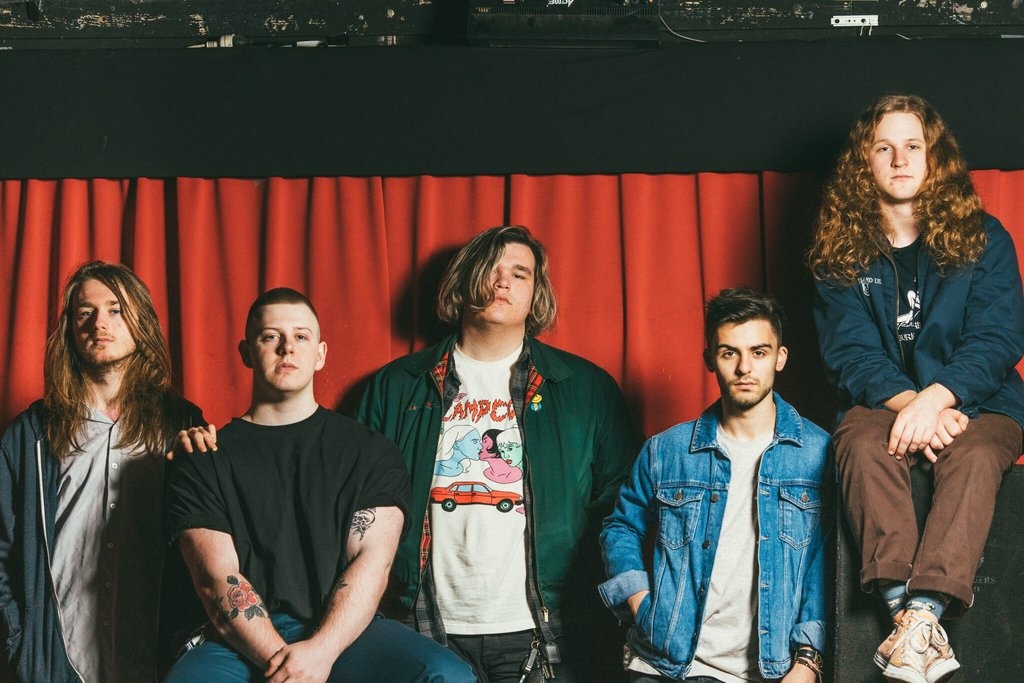 Adelaide’s Pemberton are offering something inherently fresh in the way of emo and melodic punk. Distinctively Australian, while fuelled by influences from much further afield, the five-piece from South Australia released their debut album, ‘Maybe I’m a Friend That Stuck Around Too Long’ in November 2018.

Recorded and produced by Ben David of The Hard Aches, “Maybe I’m a Friend…” is a distinctly personal and heartfelt listen, diving into the intricacies of a relationship on its decline. Pemberton’s signature sound is an emotional blend of instinctively smooth sonics, fiercely passionate songwriting and a sharp sensitivity towards modern romance and relationships.