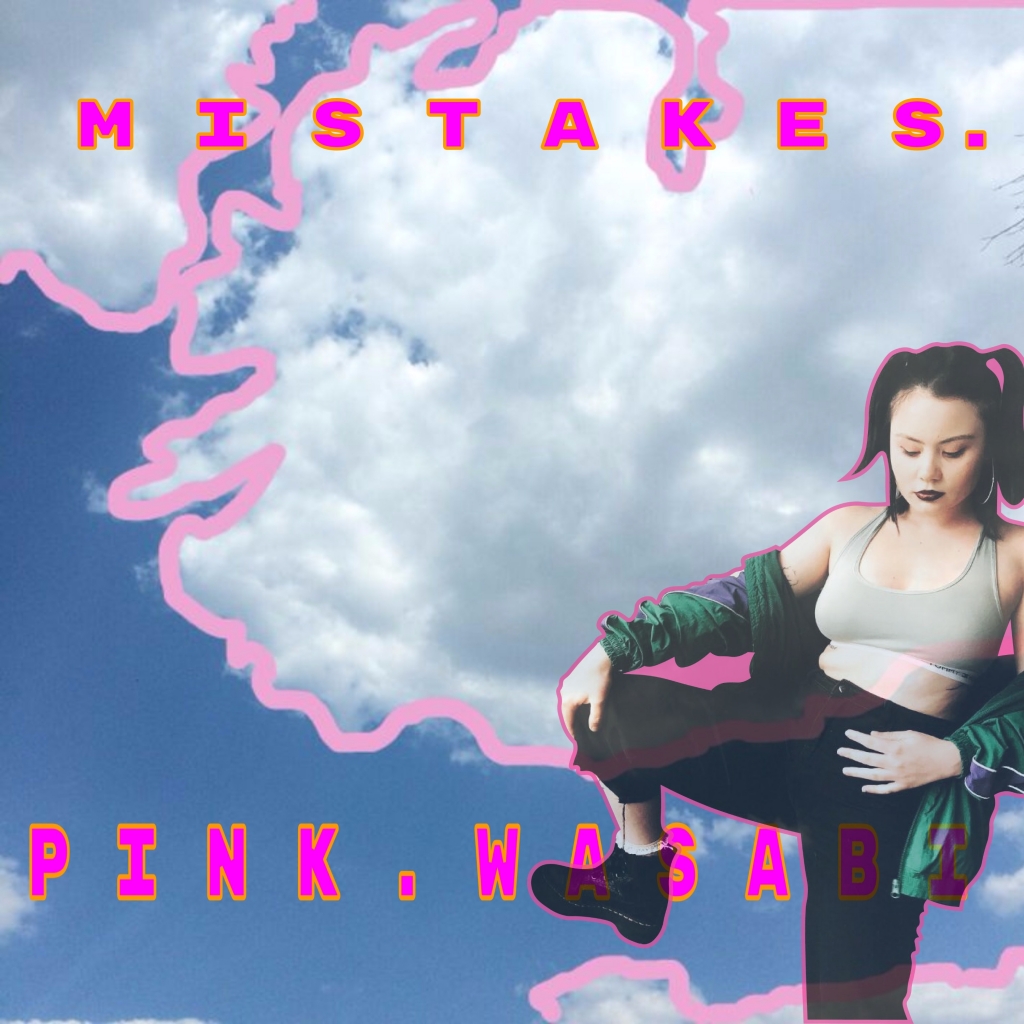 Pink Wasabi is an independent electronic music producer and vocalist from the south side of Adelaide. She creates lo-fi hip-hop and although she is a creative who draws influence from all aspects of her life, she resonates heavily with artists such as Joji, Mallrat and Nikki. She draws together who stylised, heard hitting beats with soft and soulful vocals. Mistakes is latest instalment, a four song e.p that can be found on all major streaming platforms. She has also headed multiple local musical showcases and events including Who Run the World? Which was founded and co-hosted by her associate KYA of Queensland and Paper Frames, a exhibition show casing local visual and sonic artists. Her mantra is that creativity is everywhere.