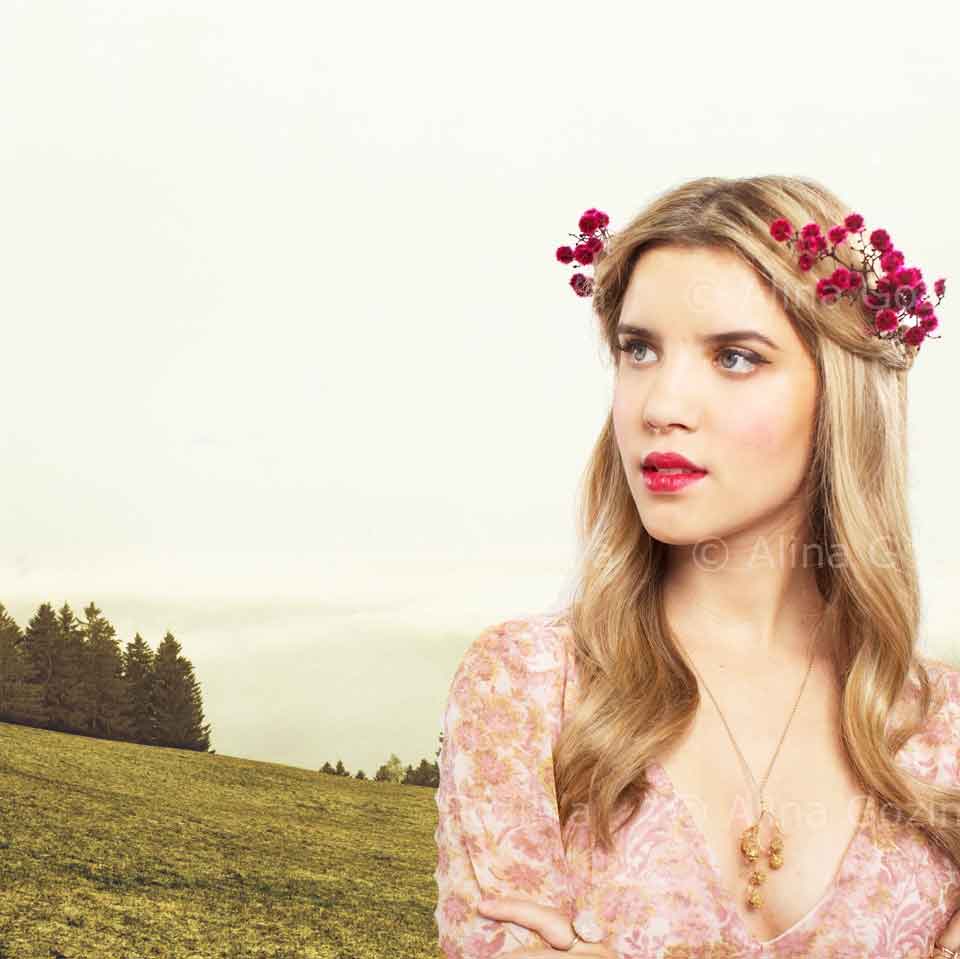 Rachael Leahcar captivated audiences with her stellar performances on The Voice Australia’s first season. She finished third, securing a record deal with Universal Music. She has excelled ever since, singing with Andrea Bocelli’s orchestra in Italy, touring with Delta Goodrem, performing on stages around Australia and releasing three top 10 albums. Being 90% legally blind has never stopped her from achieving her goals.

“I can never sit still!” Rachael says. “Music consumes my entire existence and I wouldn’t have it any other way. There’s never enough things to do, opportunities to seek out and songs to sing. Music is the love of my life.”

Rachael is currently working on her fourth studio album and hopes to tour in the near future.