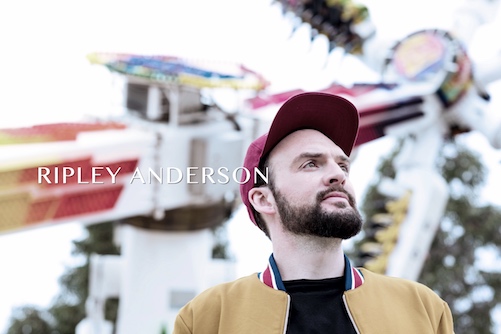 Ripley Anderson is a South Australian singer songwriter who has been compared to the sounds of Vance Joy and Jeff Buckley.

His first release in 2016 scored him a spot on SA’s biggest world music festival Womadelaide and since then Ripley has played various shows around the country including supporting Montaigne.

Ripley is yet to release his debut album but there is certainly one in the works.