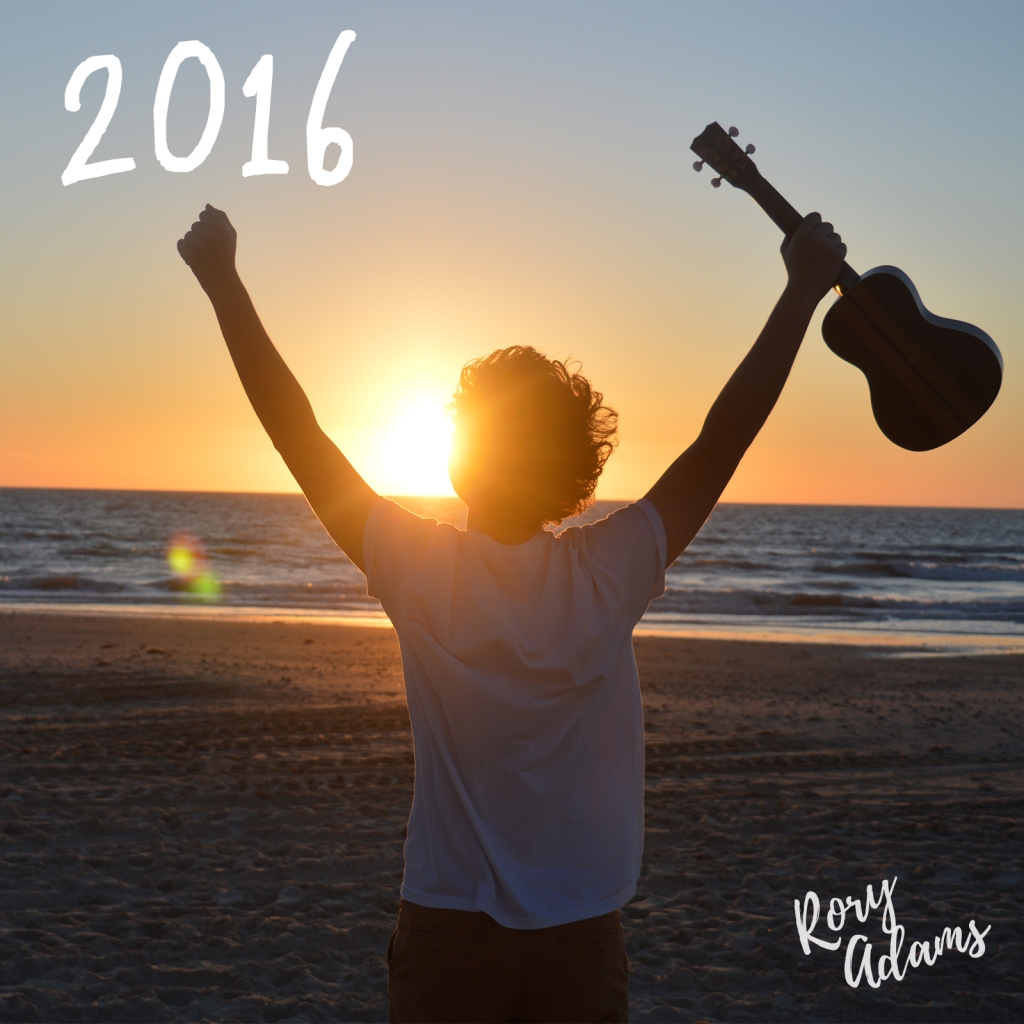 Based out of Adelaide, Rory Adams is quickly gaining international attention for his soulful voice, honest lyrics and infectious hooks. Rory Adams is a 15 year old schoolboy from Adelaide who writes pop style songs straight from his diary. His debut single ‘2016’ charted at number 32 on the Australian iTunes Pop Charts and was described by Hit107 as “pretty impressive for a Year 10 bloke from St Peter’s!” Rory has been privileged to work with some of the best vocal and performances coaches in the world, being mentored by some of the top names in the music industry. Rory’s debut single ‘2016’ is out now.