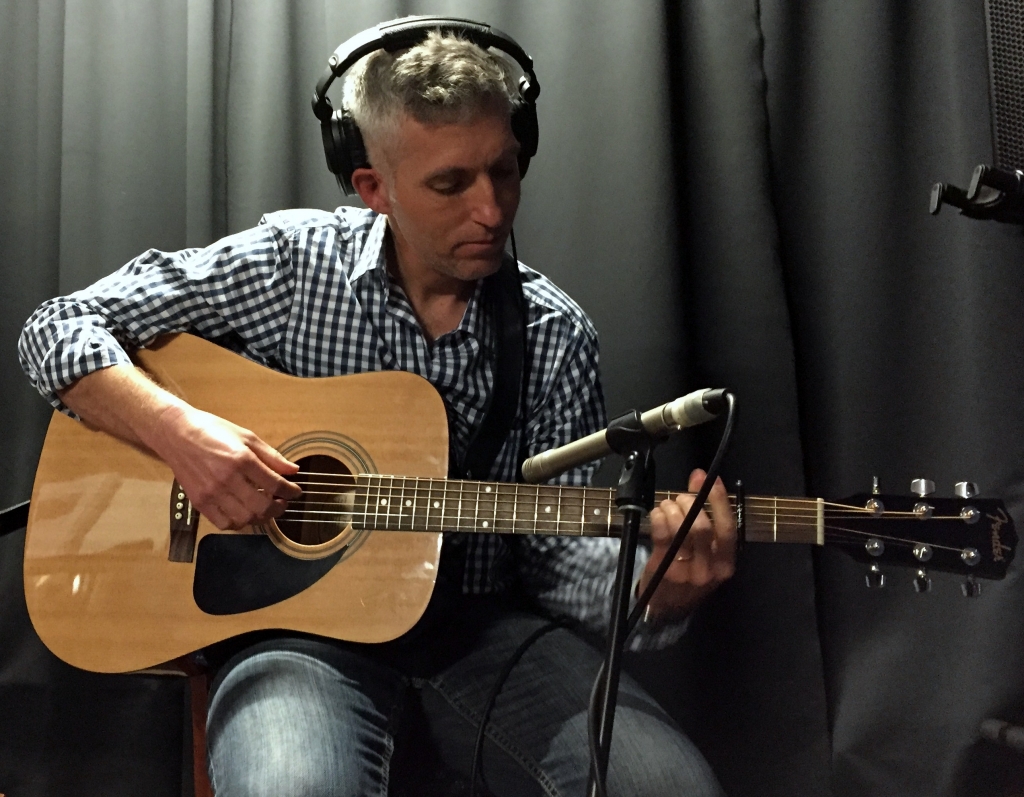 Sean Michael Leyden creates original, heartfelt Americana music, calling on his family heritage and life experiences from a youth spent in the Southeastern and Western United States.  Sean was born in Athens Georgia in the U.S.A., hometown of transcendent acts like R.E.M., the B-52s and the lesser known, but influential Plasmatics.

Winning a Burnside City Council Local Artist Subsidy Award and having released his first studio album “Songs for the Road”, both in 2016, Sean has started in on his second album project while performing his original works around Adelaide.