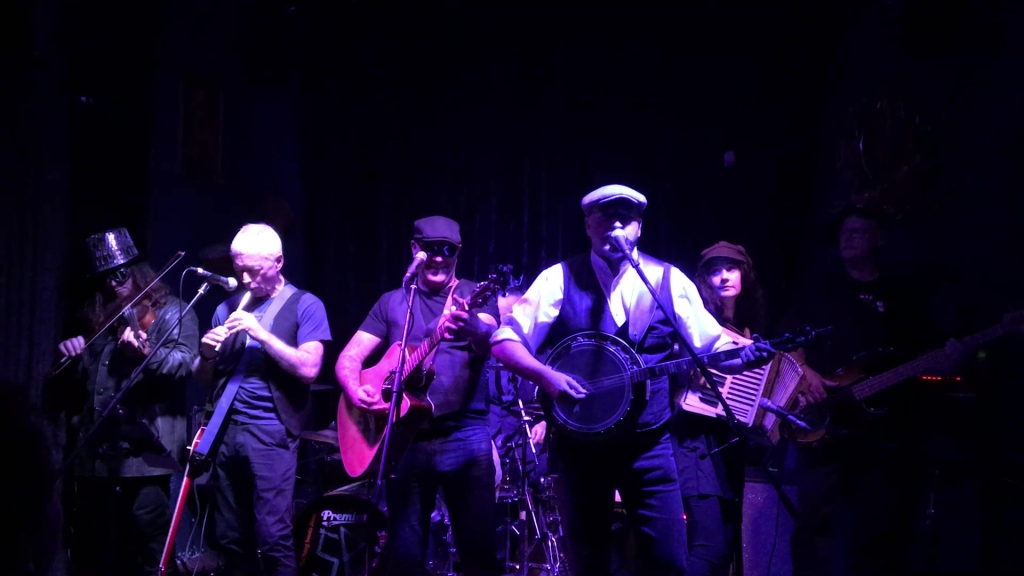 The Shambolics are an Adelaide band formed in 2014 with the intention to write and perform original rollickin’ roots tunes. The band play what can be loosely termed Folk Punk with banjo, fiddle, whistle and a rollickin’ backline.

They released their first EP in 2014, six original songs called Pogue Mahone. After touring, radio appearances and playing festivals in 2016 they completed their first full length album called Riot on Race Day. Ten original songs from Celtic to Country and even a bit of Spaghetti Western, Riot was recorded and produced locally at Locrian Studios in Lenswood South Australia.

Check out our fb and bandcamp sites