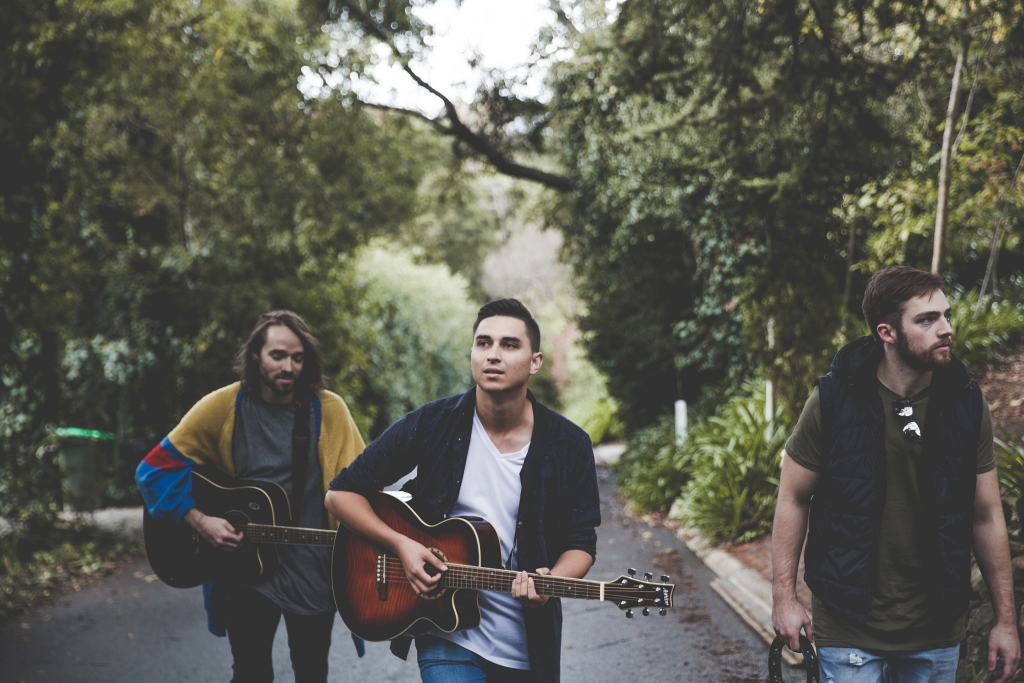 Something To Rescue are an Australian Pop band creating a unique blend of contemporary soul pop.

Having consistently sold out headline shows since their inception in 2013, the band have built a dedicated fan base following a string of single releases and interstate touring.

Handpicked to support We The Kings at the start of the year, the band have recently released their third EP ‘When I Come Home’.

Written by band members James, Julian and Lucas, the songs on ‘When I Come Home’ are the product of a new musical direction, and they are proof that the band have come a long way from when they began five years ago.