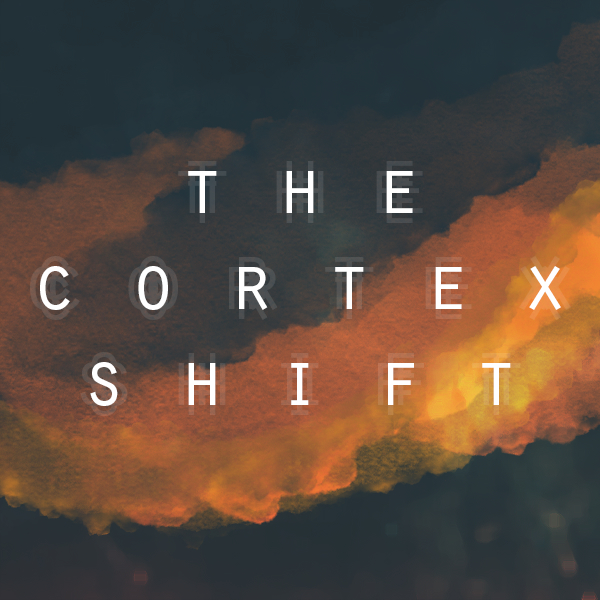 The Cortex Shift is a Jazz-Rock band from the Adelaide Hills, South Australia. It features members of other popular local acts such as Donnarumma, Something To Rescue and Superdose Gangway.

Their first ever gig was at the Hoot! Adelaide Hills Jazz Festival which boasted legendary international acts of the likes of the Dr. Lonnie Smith Trio (USA) and Snarky Puppy (USA). This was swiftly followed by their album ‘Songs in the Key of Lunch’ which was released to critical acclaim…

“This is music not a high dose acid trip… But it can be hard to remember that when you hear these guys as they’re so otherworldly.” – All Over Adelaide

The Cortex Shift also supported the infamous composer Johannes S. Sistermanns (Germany) at The Wheatsheaf Hotel for the prestigious COMA event series and were finalists in the 2017 South Australian Music Awards.

In 2019 they reaffirmed their signature quirky style by releasing ‘Moose Sluicing Is Not The Answer’ which left Triple J Unearthed asking, “then what is?”
In 2020 The Cortex Shift were handpicked by Fringe Festival director David Sefton to perform at the grandiose Bonython Hall in support of Stereolab (UK) at the RCC.

Further details about the band are available at the links below.