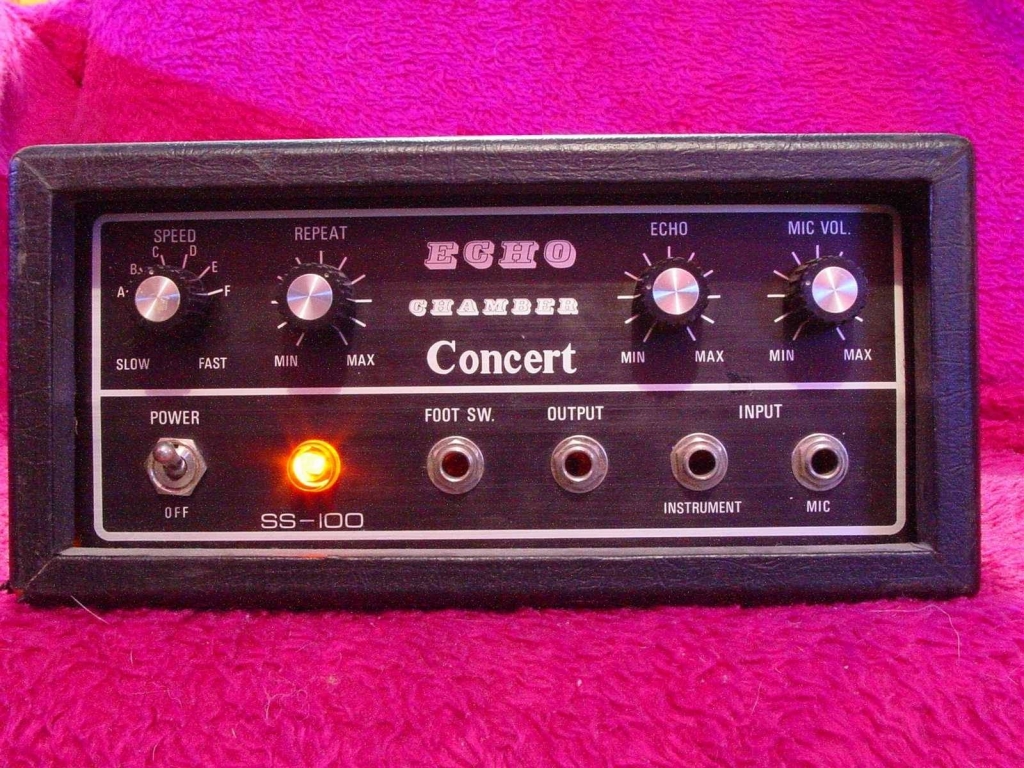 A six piece. Added one at a time. From Adelaide. Guitar drums vocals bass saxophone and keyboard with a repertoire of over 70 original songs crossing a range of music genres, from groove funk to garage punk to indie pop. Six blokes. Six white station wagons. Six favourite bands. Six dogs. Six hairstyles. Six wives. Six beers. Six jobs to do around the house. One Echo Chamber. If you’re one of those kinds of people who like to rearrange the letters in names, probably the best you’ll get out of the Echo Chamber is Comb her Cheetah. The Echo Chamber rehearse in a factory full of power tools and secretly fantasise about making a gore music video where they all lose their limbs in freakish industrial accidents. The average member of the Echo Chamber weighs not very much but is reasonably wide and quite long.