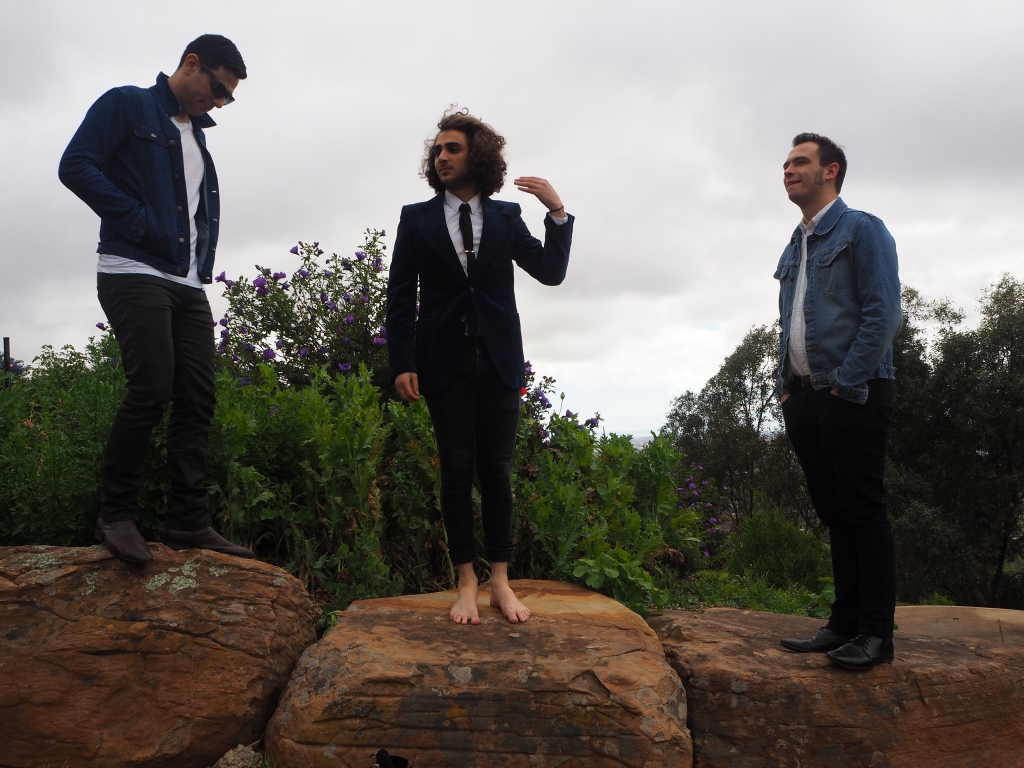 The Luke Louie Trio are a dynamic young blues rock outfit featuring Luke Louie on vocals and guitar, Michael Ciaramella on bass and Helpmann award-winning drummer, Angus Mason. The trio formed in 2014 and released their first self-titled EP (‘The Luke Louie Trio’) in May 2015 before Luke left to spend some time playing music in London. Luke has since returned with new songs which feature on the trio’s latest release, Journal Entries from a Basement Flat which was launched in January 2017 as a six track EP. The Adelaide lads have quickly gained a reputation for their rollicking live performances which have become a magnet for a strong and diverse following. With a focus on storytelling, their music reflects the band’s passion for the masters of the form such as Paul Kelly, Amy Winehouse and Paolo Nutini, which they combine with the foot-stomping energy of the electric Chicago blues.