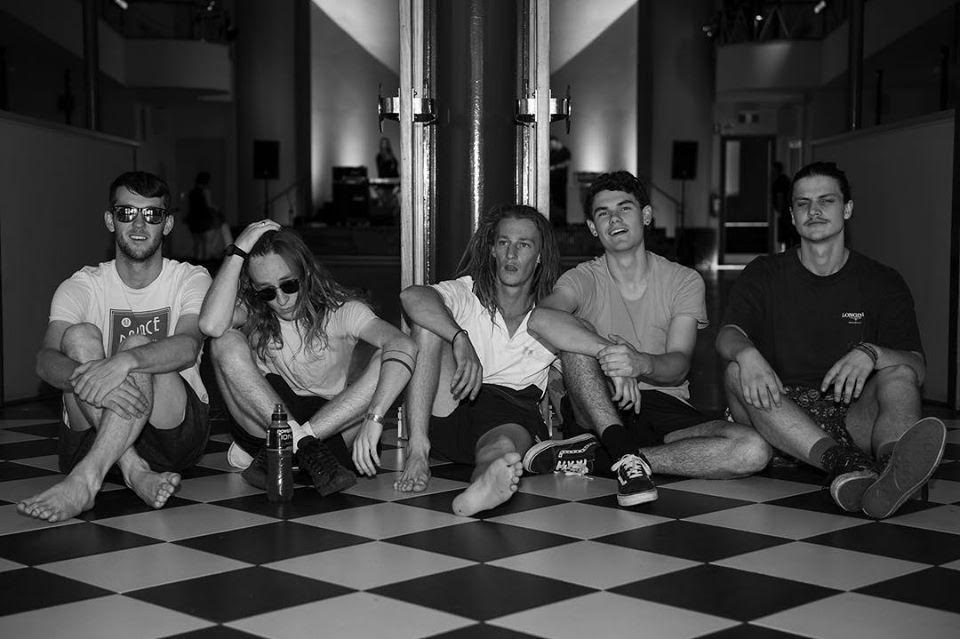 The Max Headroom are a five piece alt/psych rock band from Adelaide. Formed in early 2018 they made their live debut in March the same year. Their sound has been described as “driving, gritty, in-your-face alternative rock”.

The band released their debut EP Ways Road in September of 2019. Three singles Echo, Working and Bad Dream picked up airplay across community and local radio stations across Australia. With two singles and a follow up EP planned for this year, it looks like 2020 could be a productive year for the band.