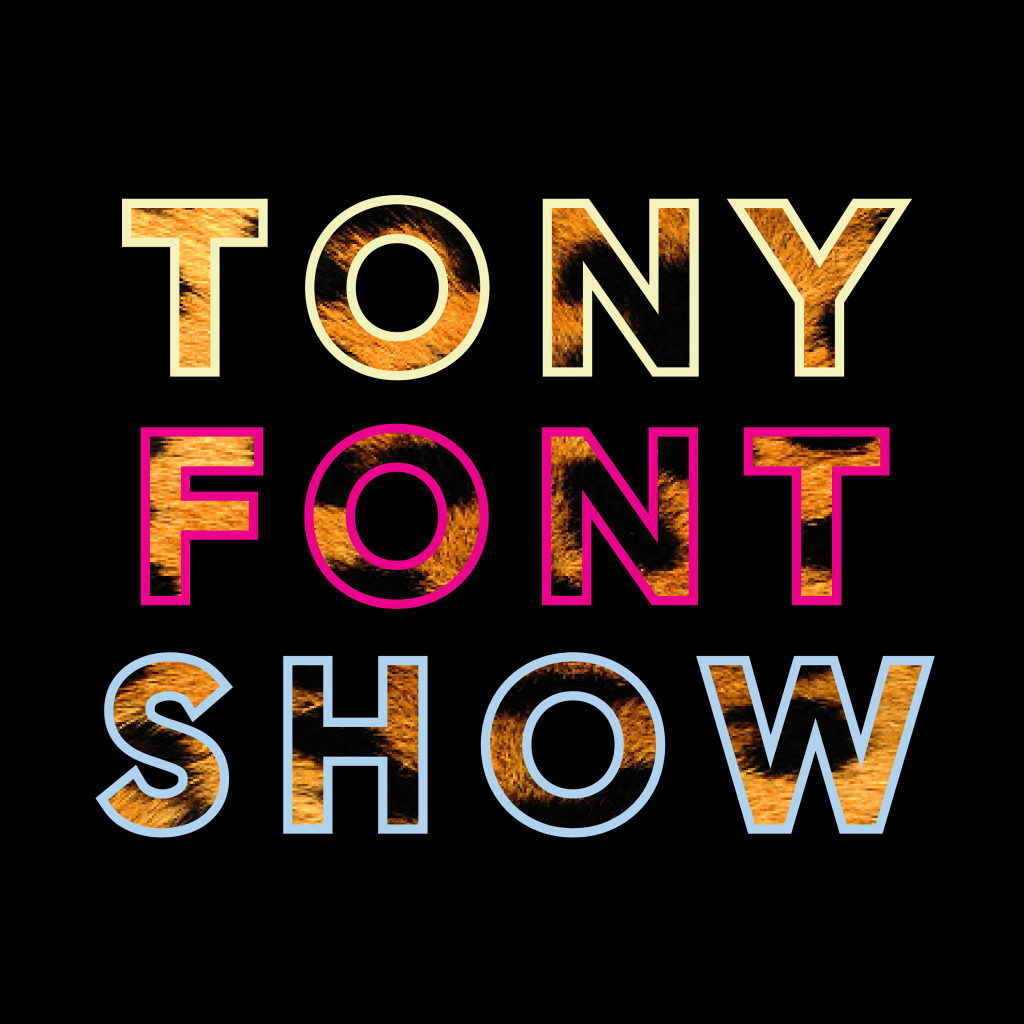 Adelaide’s own Tony Font Show are an independent four-piece that have carved their own genre of alternative rock. Delivering thick, stabbing beats, buzz saw like cutting guitars, howling itchy trigger vocals, and slap happy bass riffs. Live, Tony Font Show bring forth an energetic and enigmatic display of epic proportions. Their performances are an animated and dynamic display of musicianship and theatrics, actively engaging audiences from start to finish.

“Tony Font Show ARE what rock and roll is all about: absolute fucking carnage!”

Beginning in early 2005, the band had begun haunting Adelaide, releasing a self titled EP in it’s first year of existence. The band quickly rose to popularity within Adelaide thanks to relentless gigging and their attention grabbing live show. Tony Font Show had managed to grab some positive press and solid numbers at their shows in time for the release of their much anticipated release ‘Secret Steps’ in 2006. This release was recorded at the renown Studio 301 in Byron Bay.

“Throw in all the sounds of Faith No More, Mr Bungle, System of A Down and the Chili Peppers and that’d be your monkey.” – Spoz – FasterLouder

At the time, Tony Font Show had reached a level of success which had seen the band head off in the van and tour Australia wide. Thanks to the positivity shown toward the band, they secured a spot on the Green Stage at the 2007 Big Day Out, amongst headliners Tool, Muse and many more. Continuing on the success of the release of ‘Secret Steps’ the band headlined the closing of the Adelaide Fringe in 2007 and continued interstate touring. November 2007, Tony Font Show released a 3 track EP ‘Selfish In Bed’, also recorded at Studio 301, was mastered by the award winning Leon Zervos at Sterling Sound in the USA. The band decided that by June 2008 the original lineup of Tony Font Show had come to an end.

Tony Font Show have been touted as one of the biggest alternative bands to have come from Adelaide, showcasing their unique blend of funk, disco, metal and a whole gamut of other sounds. They managed to build an adoring fan base in Adelaide and beyond. After numerous Adelaide and interstate shows, 2 well received EP’s, Triple J airplay and a multi award nominated music video, Tony Font Show are back to wreak havoc amongst the scene once again.

The two last year has seen the band writing new material with vocalist Lee Cowan and bassist Matt O’Callaghan, joined by Jack Thomson on drums and Matt’s brother Dave O’Callaghan on guitars. This has proved to be a powerful combination, as the level of musicianship within the group has increased and the song writing has been taken to another level. The idea has been to continue the Tony Font Show sound, but to add new elements, making it fun and challenging for the band to play as well as taking the listener on a journey. Since the bands re-invention they have managed to play to packed crowds around Adelaide and look to continue the roll as they look at releasing a brand new record some time mid 2016. What does the future hold for Tony Font Show? It could be anyone’s guess, but one thing is for sure, they’re baaaack!