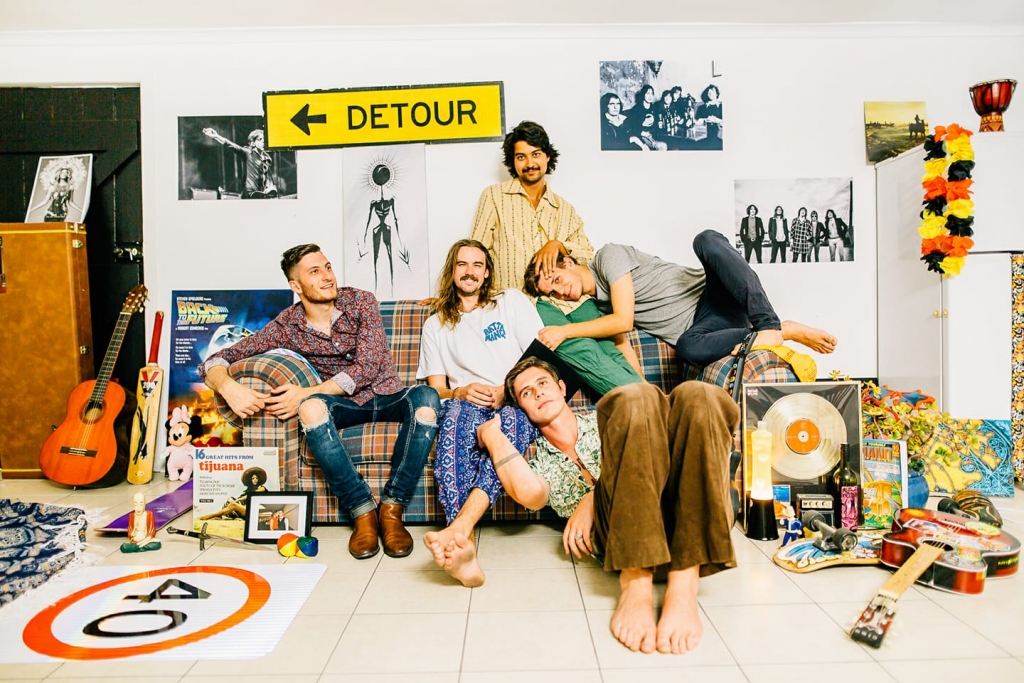 Forged in the crucible of Adelaide’s western suburbs, Venice Queens aim to inject something fresh into the ever evolving Australian Music soundscape.

A big finish to 2017, just a short time after the band’s inception, saw VQ support the likes of Lime Cordiale and packing out venues throughout Adelaide. An infectious stage presence and live performances that belie the five-piece’s tender age have catapulted the band into the Adelaide limelight. Having already supported The Creases and NZ’s Albion Place in 2018, it’s bound to be a big year for the boys.

With plans to release follow-up singles, as well as mapping out an east coast tour, VQ is one to keep an eye on.

Let the rambunctious royalty sink in, for the Queens of Venice have officially arrived.