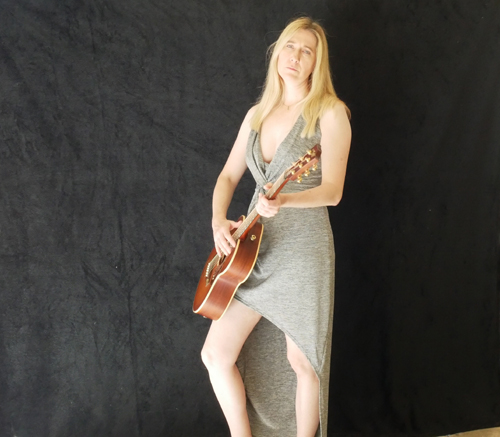 Louise is a vocalist/musician who has had many years of musical experience.

As a soloist she specialises in covers, especially ballads.

Her music career began in her early teens in an Adelaide church band as a singer and drummer. From there she became the lead vocalist in a popular Adelaide Jazz Band (The Alley Katz) and lead singer/guitarist/drummer in a Pop/Rock Band (L.E.D).

Louise is available to play at your Garden Wedding, Corporate Function, Dinner Party, Christmas Drinks, or any event where you’d like to enjoy some laid back, easy listening background music.