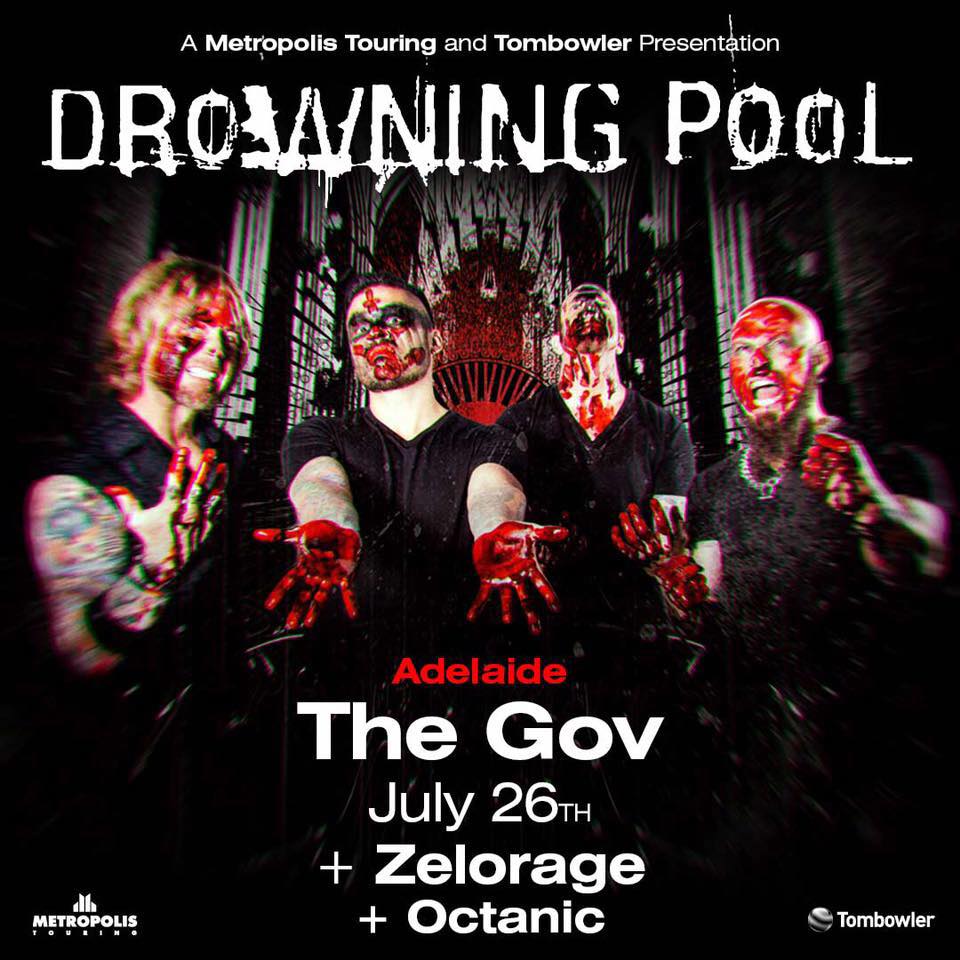 Formed in 2007 from a previous rock band (bearing a different name/lineup) to an Alt/NuMetal act.

Zelorage have supported the likes of (hed)PE, Nothing, Sevendust, Drowning Pool, & Saliva to name a few. As well as an upcoming show with P.O.D on Wednesday 18th April at The Gov in Adelaide.