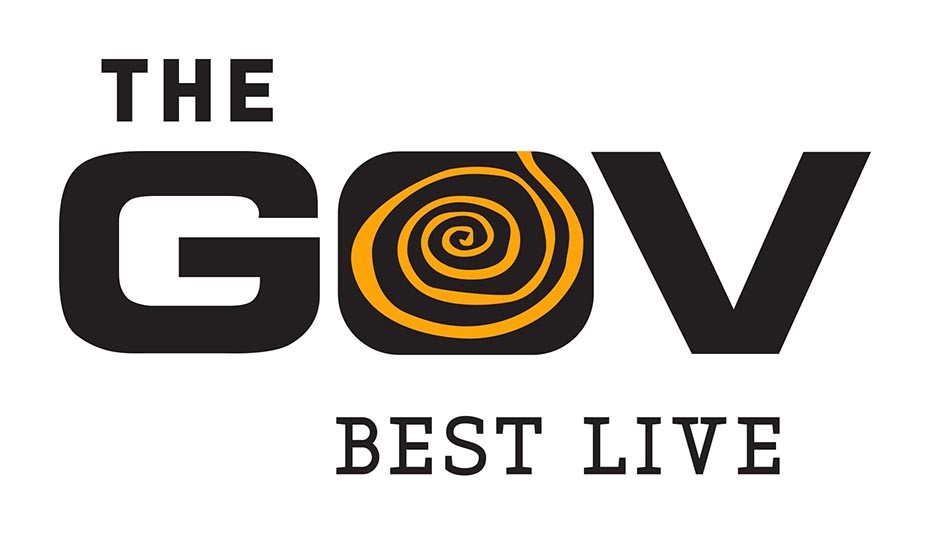 Since 1993, when the Tonkin family took over, The Gov has established itself as South Australia’s leading live music venue and is highly regarded upon by musicians and music-lovers alike. Between the regular local bands playing in the front bar and the world-class music featured in the venue, The Gov really is Adelaide’s home of live, original music.

“All touring bands in Australia should play at The Gov in Adelaide. Great crowd and great hospitality” – British India, 2017

” We’ve played some incredible places on this tour but I think The Governor Hindmarsh might be the best venue in Australia” – The Smith Street Band, 2015

“It’s not The Governor Hindmarsh, but it will have to do.” – Keith Urban, during his performance at the Entertainment Centre. (City Messenger), 2007

“If the walls could talk they wouldn’t – they’d sing. Live music is imbued in every part of what we do at The Gov and we back that up by creating live performance experiences for all music lovers” – Melissa Tonkin, Owner.
Photos by AK Photography